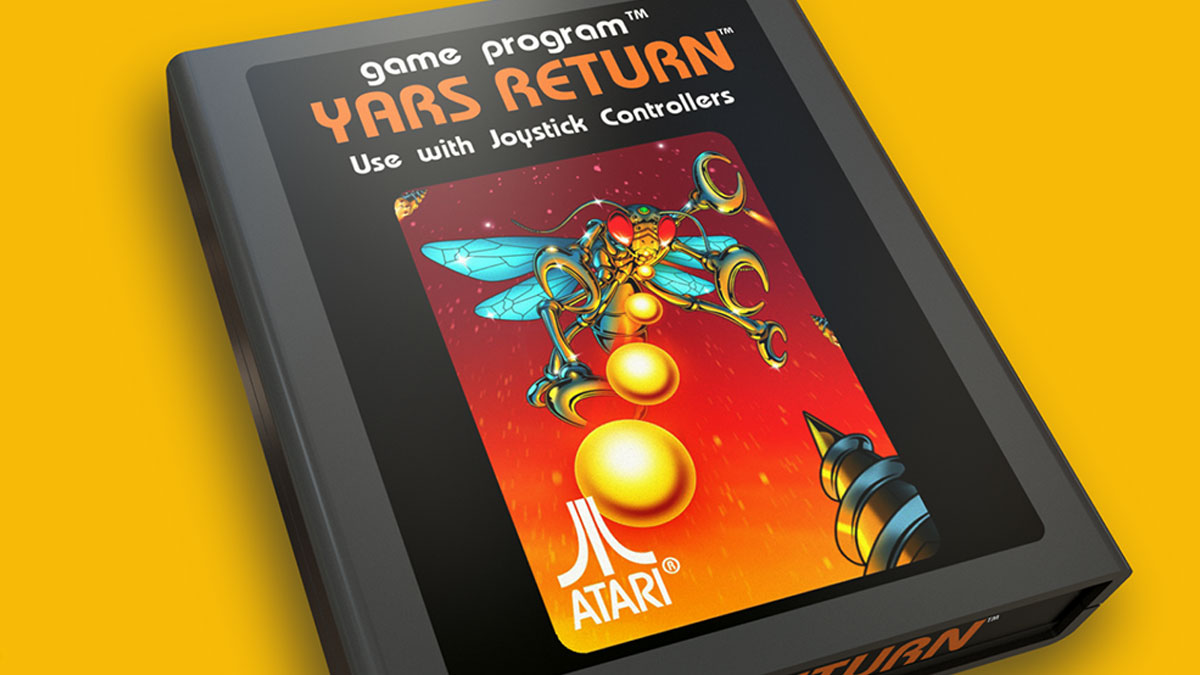 In the mid-2010s, monetized lootboxes emerged as a highly-controversial element found in many video games. Nowadays, efforts to implement NFTs into games have drawn similar levels of criticism. Fascinatingly enough, old-school gaming pioneer Atari announced this week that it would combine these two controversial concepts to create “GFTs” — effectively purchasable lootboxes that each contain a random NFT.

According to Atari’s website, each GFT will contain a “common,” “rare,” or “epic” NFT, much like how lootboxes typically carry different tiers of loot. The company also stated that purchasers wouldn’t know which tier of NFT they obtained until an unspecified later date, at which the GFTs would “unwrap.”

A roadmap provided by Atari indicated that GFT owners would gain a variety of incentives, including access to exclusive “game competitions.” According to the company, those who own four or more of these GFTs would also be able to purchase an exclusive fifth one.

Lootboxes have been featured in many popular games, such as the FIFA series, Overwatch, and Star Wars Battlefront II. They have been lambasted by gamers and government officials alike, with many deeming them predatory to both children and those with gambling addictions. In 2017, Hawaii state representatives Chris Lee and Sean Quinlan issued a joint statement condemning game companies’ embrace of lootboxes. “[Lootboxes] are explicitly designed to prey upon and exploit human psychology in the same way casino games are so designed,” read the statement.

Meanwhile, more and more gaming companies have been embracing NFTs as of late. Short for non-fungible tokens, NFTs are effectively digital receipts that “prove” ownership over a digital asset. That said, NFT owners may not necessarily obtain the IP rights to their newly acquired digital property upon purchase, which is partly why NFTs have been labeled as scams by critics. Other criticisms of NFTs include their negative environmental impact, as well as how easy it is to mint one, which has opened the door for all types of art theft.

Konami, Ubisoft, and Square Enix are just a few of the game companies that have expressed an interest in NFTs, and each has been heavily criticized for doing so. In a GDC survey of game industry employees, individual workers were overwhelmingly opposed to the idea of NFTs becoming normalized in the game industry.

Atari also teased that it might have plans for the Metaverse — a term that typically refers to utilizing technology to simulate aspects of the real world in a virtual space. Several big names in the tech industry, such as Facebook founder Mark Zuckerberg and Epic Games CEO Tim Sweeney, have previously voiced ardent support for the idea. However, many regard the idea of a Metaverse as a pipe dream.