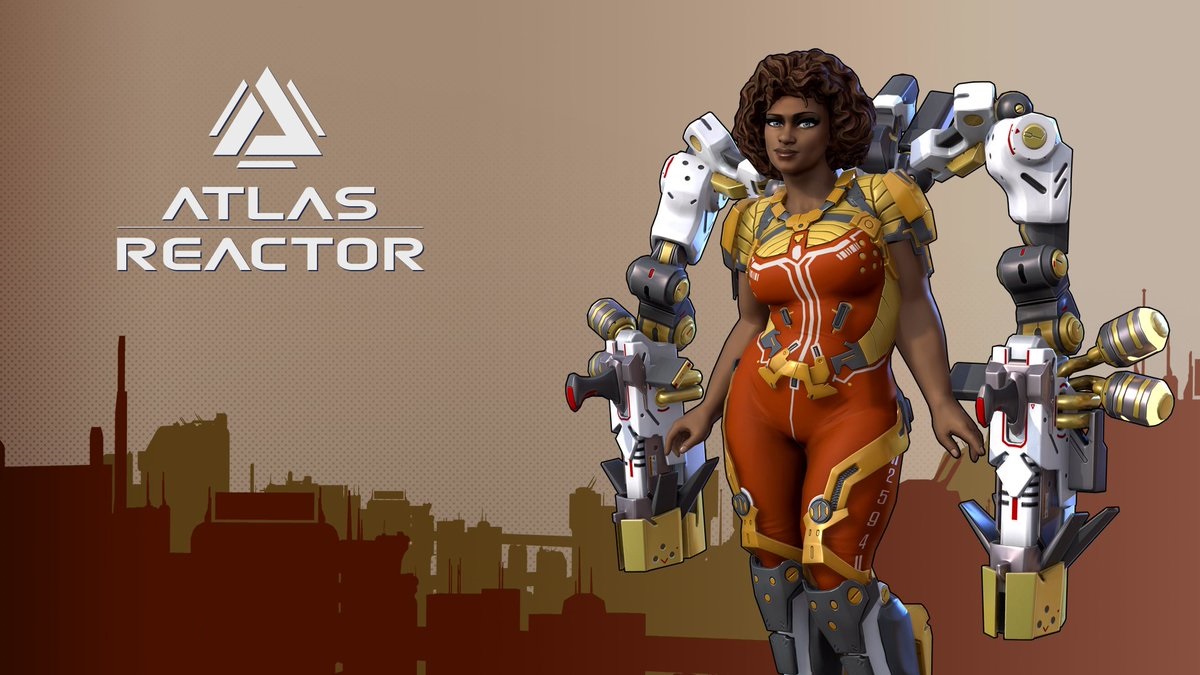 Atlas Reactor is set to make a return, according to an October 16 announcement from creative director Will Cook. This new iteration of the sci-fi IP is described as having roguelite and co-op elements, while keeping the original’s setting and cast of characters.

Atlas Reactor originally released in October 2016 and received praise for its PvP-focused character and ability design and simultaneous turn-based tactical gameplay. However, the game failed to establish a big enough playerbase, and ultimately shut down last June.

Now it seems Atlas Reactor will be returning in a very different form, as a co-op PvE game with a focus on roguelite-style customization. The action will take place in the same Atlas Reactor universe, expanding away from the competitive nature of the original and into a more narrative direction.

The design is based on a prototype named Alliance which the game’s developers worked on internally at one point but ultimately left behind to focus on the main Atlas Reactor PvP experience. A number of those same developers have been brought back on the project for the sequel.

The game is set to enter early access “soon,” with more announcements expected next week.