Atlus, the company responsible for Persona and the Shin Megami Tensei series, has released a survey for Japanese gamers with some pretty telling questions. It’s all in Japanese, and aimed toward audiences who can read and respond in kind, but it’s inquiring as to whether or not fans would be interested in several different Persona-related products in the future. The answer to these questions should always be yes, but to humor the survey you have to answer all of these questions separately.

Some of the questions include whether fans would be interested in a Persona board game, an online RPG, action RPG, strategy RPG, shooter, fighting game, or a brand new entry in the series in the form of Persona 6. How are those fair questions? They’re not. As fans, we want them all. In addition to each of those options, you can opt for what platform you’d like to see the games come to, including PlayStation 4, PlayStation VR, PlayStation Vita, Switch, PC, 3DS, or even smartphones.

There’s another particularly interesting question on the survey as well. Fans are asked if they’d be interested in a remake of one of several Atlus games, including Persona titles, Devil Survivor, Devil Summoner, Digital Devil Saga, Etrian Odyssey, and more. There’s also a space for additional spinoffs like Devil Survivor and Persona dancing games like past releases.

There’s a multitude of questions on the survey that can at the very least tell us that Atlus is actively investigating player interest in its older catalogue, and that’s good news indeed. There’s so much that could be explored from Atlus’s storied past, so seeing new entries in the series would be awesome. 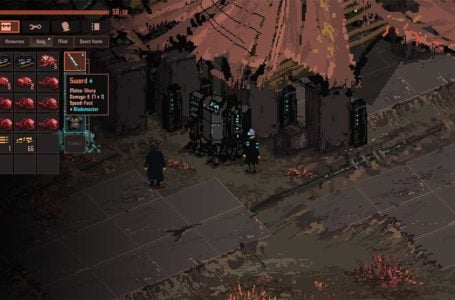 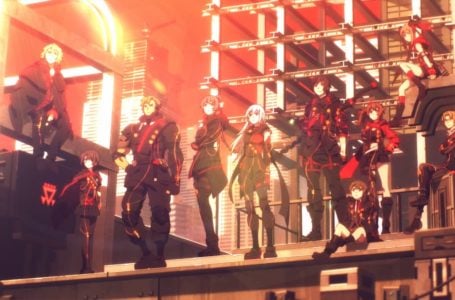 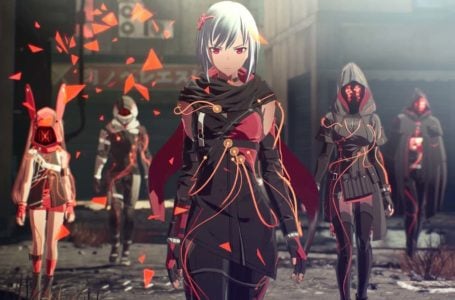