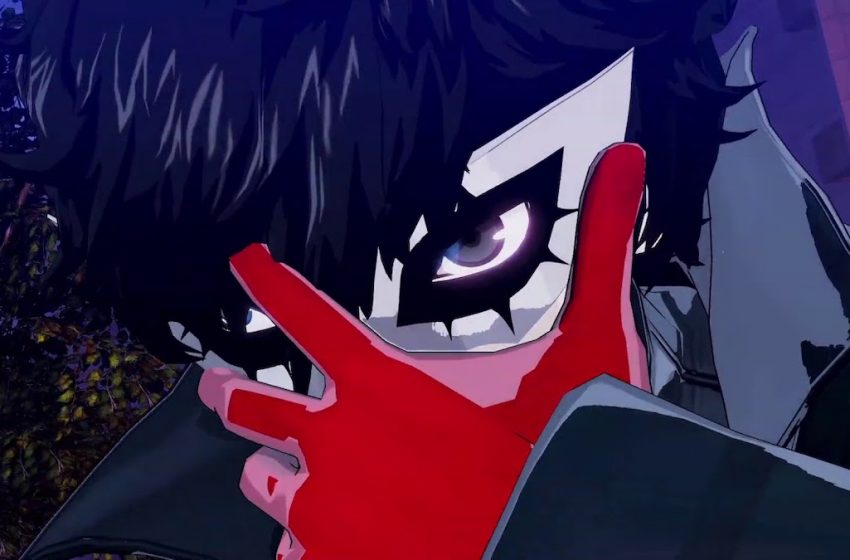 Atlus recently debuted a survey asking fans if they’d want to see some of their classic games come over to the Nintendo Switch. It covered many of its popular hits, including Etrian Odyssey, Dragon’s Crown Pro, Catherine: Full Body, and, of course, a variety of Persona and Shin Megami Tensei games. And the results? Let’s say that a lot of Switch owners would love to see these games.

The company officially responded on Twitter today, thanking the fans and making note that the survey “far exceeded expectations,” with a “record-high number of participants.” Though it didn’t give exact results—nor which game won the vote overall—it looks like the developer may finally consider bringing them to the platform. The tweet is included below.

Now it’s just a question of seeing what it will port. So far, there’s substantial interest in the hack-and-slash spinoff Persona 5 Scramble: The Phantom Strikers, especially now that there’s a downloadable demo available in the Japanese eShop. Nothing has been made official yet in terms of a worldwide release. There’s always the potential for a surprise reveal, like during Nintendo’s E3 Direct in June.

Those interested in providing suggestions to the publisher’s Twitter account can do so here, though you’re not likely to get a response. Still, if you didn’t vote in the survey, and you’ve got a yearning to see Odin Sphere Leifthrasir come to the system (as it should), let your voice be heard.

Persona 5 Scramble: The Phantom Strikers is set to release on Feb. 20 in Japan for Nintendo Switch, as well as PlayStation 4. Check out its trailer below.