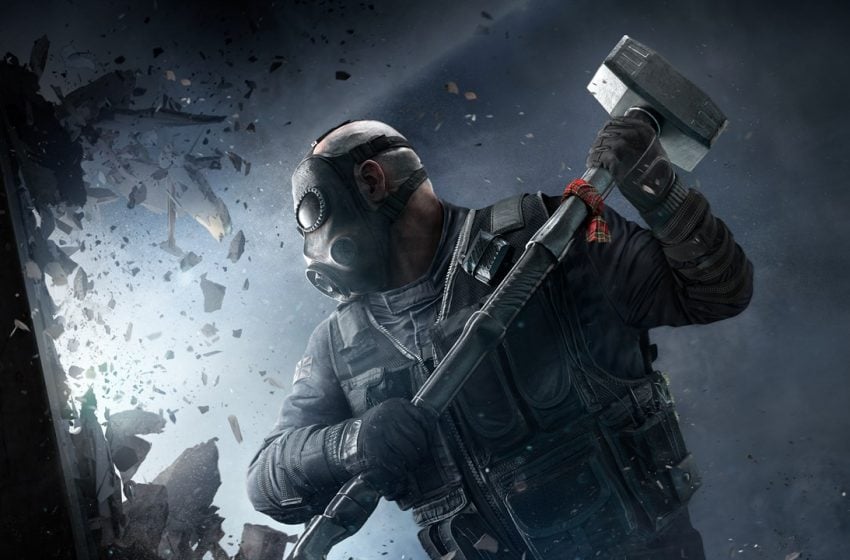 As devastating wildfires continue to rage across Australia, gamers are trying to come up with ways to generate money to help the people and animals that have been impacted by the on-going disaster.

Streamers have been busy raising funds for those affected, while on Reddit, posts on the Overwatch, League of Legends, DOTA 2, and Rainbow Six Siege subreddits have appeared, suggesting that developers could add unique skins to the games. Proceeds from the sales of the skin would then go to help fight the fires, assist the people bravely risking their lives to stop them, and help those who have been affected by the blaze.

In the Rainbow Six Siege subreddit, a firefight skin for Mozzie and Gridlock has been suggested. In DOTA 2, the suggestion is for a specialized Techies set where Squee and Spleen are dressed in firefighter outfits, and drive around on a mini fire truck. The Overwatch thread suggests firefighter skins for Junkrat and Roadhog, while the League of Legends thread suggests a Firefighter skin for Tristana.

While it would be great to see these ideas implemented to help raise money, adding skins to games like this takes time. If you wish to help right now, there are avenues that you can donate to that will directly and positively support the people most affected by this disaster.

The NSW Rural Fire Service has a donation page that you can use, as does the Victorian Country Fire Association. To help with the impact of the fires on wildlife, you can donate to NSW Wildlife Information, Rescue and Education Service here. The people impacted by the fires can be helped by donating to the Australian Red Cross.