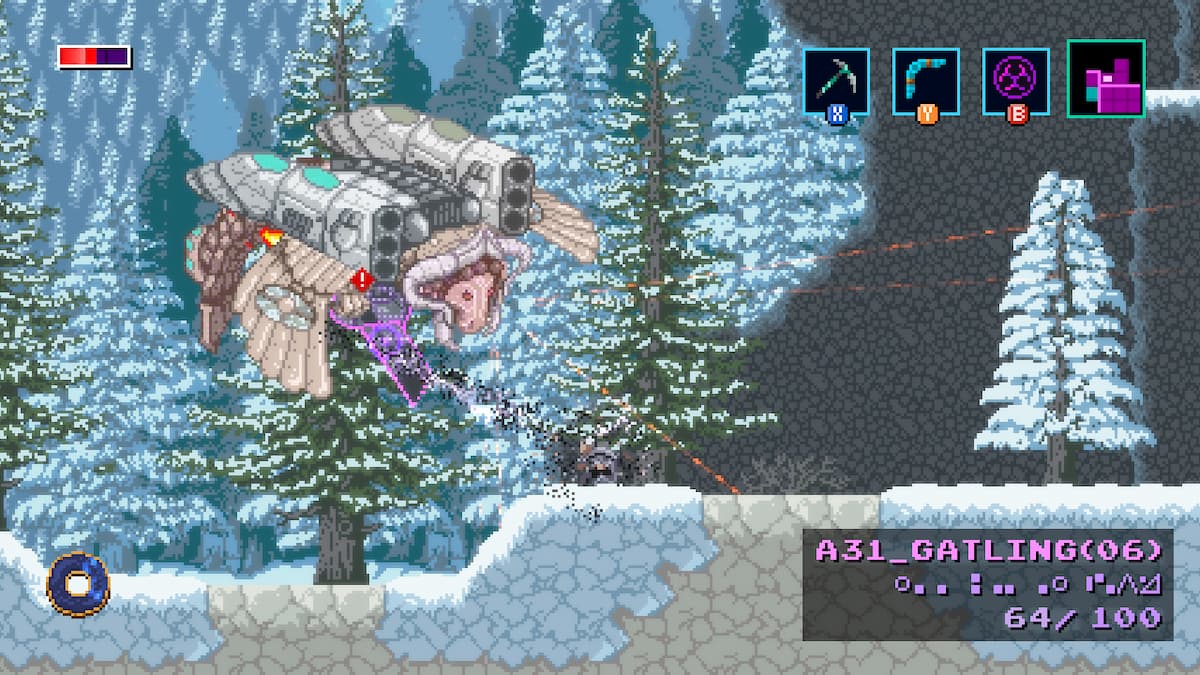 Developer Tom Happ announced Axiom Verge for Nintendo Switch back in 2019. The game was most recently set to come out in the first half of 2021 after being delayed from Fall 2020. However, Happ announced today that the game is being pushed back yet again, this time to Q3 2021. Given that Happ does these games almost entirely by himself, it’s not too surprising to see the game pushed back. And, while Happ doesn’t go into many details about the technical reasons behind the delay, the human reasons for not wanting to crunch and churn out a less-than-perfect product make total sense.

Plus, it’s not all bad news for fans of the series. Alongside the delay, Happ also announced that he’s making the behind-the-scenes documentary about the first game available for free. The doc was put together by 2 Player Production who have done things like the Double Fine Adventure doc and Mojang: The Story of Minecraft. It was originally available for purchase, but Happ has made it free on Steam and it will soon be available on the Epic Game Store. Additionally, Happ partnered with IGN to post it our their YouTube channel. So, if you just want to stream the documentary, you can do it there.

While this is undoubtedly sad news for fans looking forward to the game, it’s certainly not bad news. Giving Happ additional time will only make for a better final product. On top of that, it means Happ can work at his pace and not risk burnout. If you enjoy his work and want him to make more of it, that’s the best-case scenario for everyone.