Idea Factory International released its quirky open water RPG Azur Lane: Crosswave in Japan, where it’s become a big hit on the PlayStation 4. The company is now readying its release on our, ahem, shores, where it’s sure to be a big hit for PS4 owners, as well as PC.

Today we received more information about the game and posted several new screenshots showcasing the Azur Lane heroines. That’s right, not only do you get to hit the high seas to do battle, you get to do so with some very cute warriors. 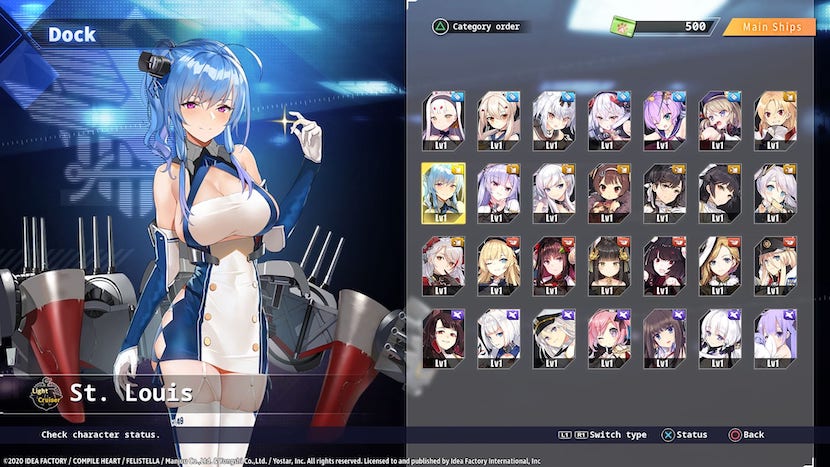 Players grow a relationship with their “Secretary Ships” in the game. Upon greeting them, they work with these characters to increase their affection, to the point that it can reach “Love” status. From there, they have the choice to marry them, though it’s unknown if it gives you a boost in battle or not. 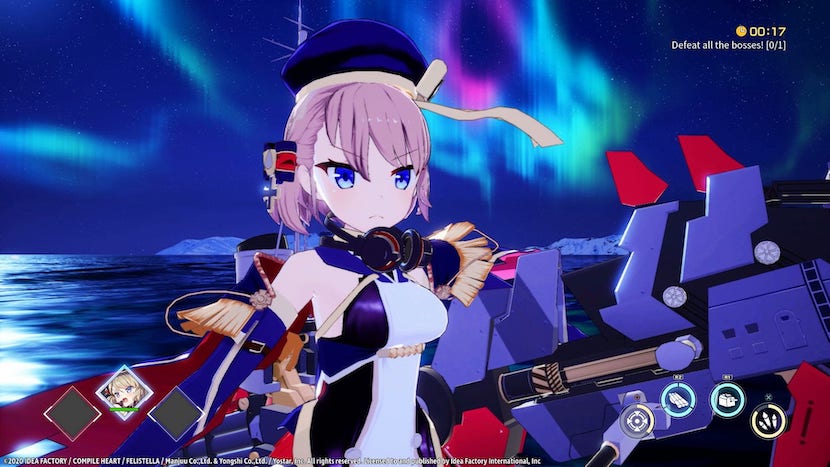 Azur Lane: Crosswave features a story mode, which focuses on two recruits to the Sakura Empire. Shimakaze and Suruga join the crew, and their timing couldn’t be better. Peace across four nations is broken apart by a joint military exercise, forcing each one to prepare for the ultimate battle. As for why the exercise was launched—or, more specifically, who kicked it off—players will discover this throughout the mode. Throughout their journey, you will travel across an Ocean Map with your “Secretary Ships,” partaking in random events and battles. Also, you can also pick up items and engage in “conversation events,” some of which is shown in the screenshots. 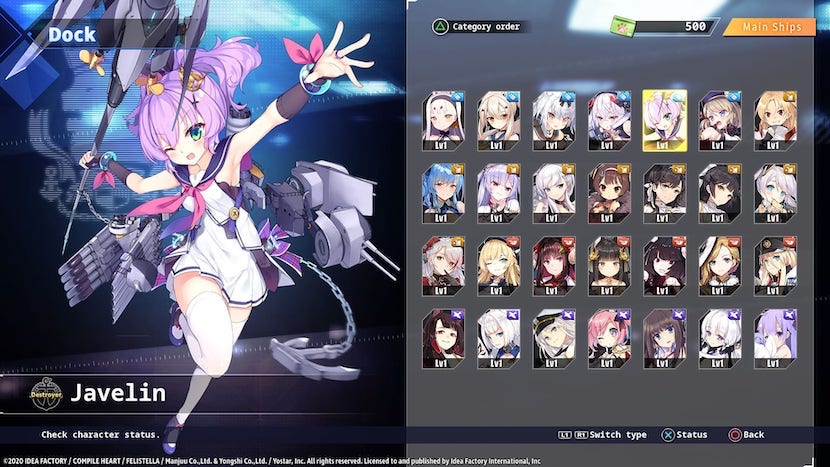 As you take part in the 3 vs. 3 battles, you’ll earn A points. These can be turned around to scout allies to build your fleet even further, prepping you against the rogue nations.

If that isn’t enough, Azur Lane: Crosswave will also feature an Extreme Battle Mode. It provides more challenging fights to partake in with stronger fleets and increasing difficulty. But by taking part and winning, you have the chance to walk away with some rare items and trigger “special events.” 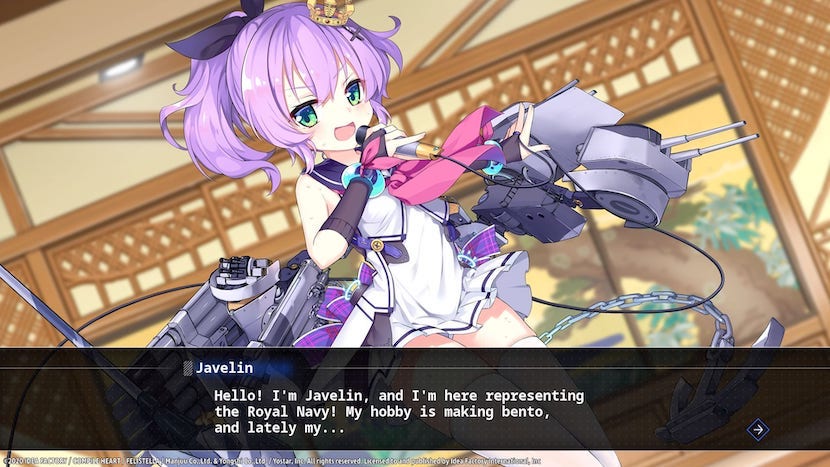 There’s also a Photo Mode, where you can take pictures of your favorite characters and show them off. Up to three characters can be put into a stage at a time, in various poses. 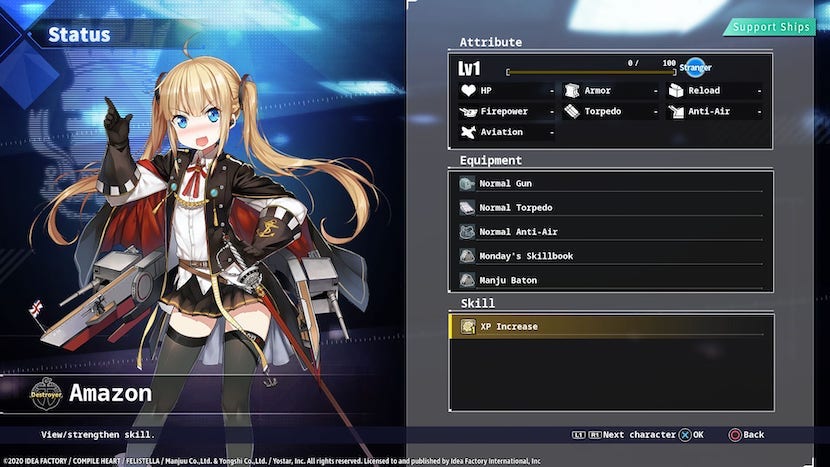 Last but not least, an Episode Mode gives you the chance to unlock “hidden events” throughout the game. You’ll find a “new side” to the various characters, learning a thing or two about them. (Maybe hold off on that marriage till you learn everything you need to, yeah?) You’ll also discover newcomers in each of the game’s four nations, including your Sakura Empire, as well as the Eagle Union, Royal Navy, and Iron-Blood. Azur Lane: Crosswave is sure to appeal to those that love anime games, romance-based adventures, and battling on the high seas. Be sure to check it out when it arrives next month.