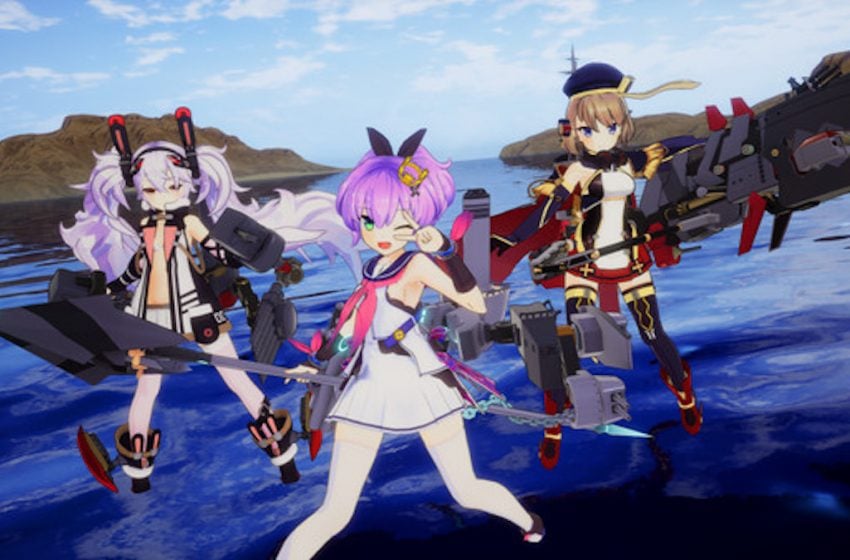 If you’re ready to hit the high seas with an action-packed—and somewhat sexy—adventure, then Azur Lane: Crosswave is just what you’ve been looking for.

Today, Idea Factory International announced a release date for the upcoming shooter, set to arrive in the U.S. on Feb. 13. A European debut will follow just a few days later on Feb. 21. It will release for PlayStation 4 and PC, with the latter already available for wishlisting on Steam.

The game follows a group of soldiers (or “ships”) as they suddenly get caught up in the heat of battle across four different nations. They’ll need to fend off advances while defending their ground, with the player slowly but surely gaining their trust through a relationship status. If you’re good enough, you might even get to marry one.

Along with Azur Lane: Crosswave’s release date, IFI also confirmed that Neptune from the popular Neptunia RPG series will be a free downloadable character, bringing her special firepower to the game.

There will also be special editions of the Steam version available, including the Deluxe Bundle. It will include a set of PC wallpapers, as well as a digital soundtrack and a desktop theme. DLC and Complete Bundles will be available closer to release, with additional characters and outfits.

Those that prefer the physical route on PlayStation 4 can also pre-order a limited edition bundle, available here for $99.99. It includes several items, including a collectible figurine, a standee, three enamel pins, an official CD soundtrack, an art book, and a special Steel game case. You can see these below.

More information about the characters and their upgrades are available on the Azur Lane: Crosswave website. It never hurts to read up and see which soldier will defend your nation the most effectively, right? 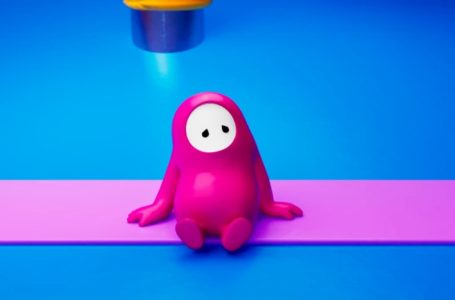 How to play as Tiamat in Smite Season 8