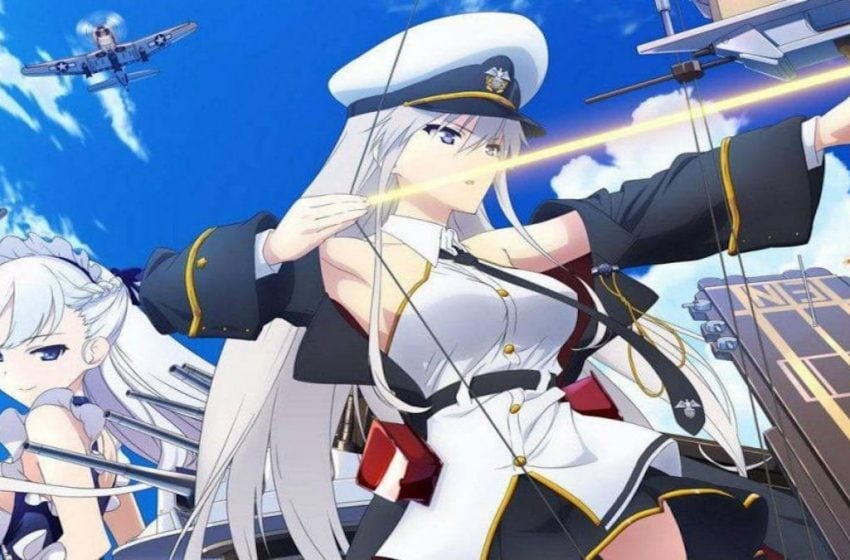 We know how hard it is for some of you to separate yourself from your precious Shipgirls in Idea Factory’s hit mobile game Azur Lane. Unfortunately, you’re going to need to get ready for a break sooner rather than later.

The official Azur Lane Twitter account confirmed today that maintenance will shut the game down for a short while. It’ll begin at midnight UTC time on Feb. 20, which translates to Wednesday, Feb. 19, at 7pm ET. While this is happening, game servers will not be available, so players will have to await their return.

The tweet doesn’t indicate how long the maintenance will last. The team recommends keeping tabs on its official Twitter page, as well as Facebook, for further updates.

When the maintenance does conclude, however, fans will have something new to look forward to. Earlier today, Azur Lane announced a “looming war” on the horizon with a new event called Call to Arms: Northern Front. Though details aren’t available yet, the first phase is set to kick off right after the servers go back online. It will last through Feb. 26, after which the second phase will run from Feb. 27 through Mar. 18.

In addition, a couple of characters are set to make their return shortly after maintenance concludes. These include Shigure and Yuugure.

Azur Lane is available now for iOS and Google Play. Azur Lane: Crosswave is also ready for download on PlayStation 4.