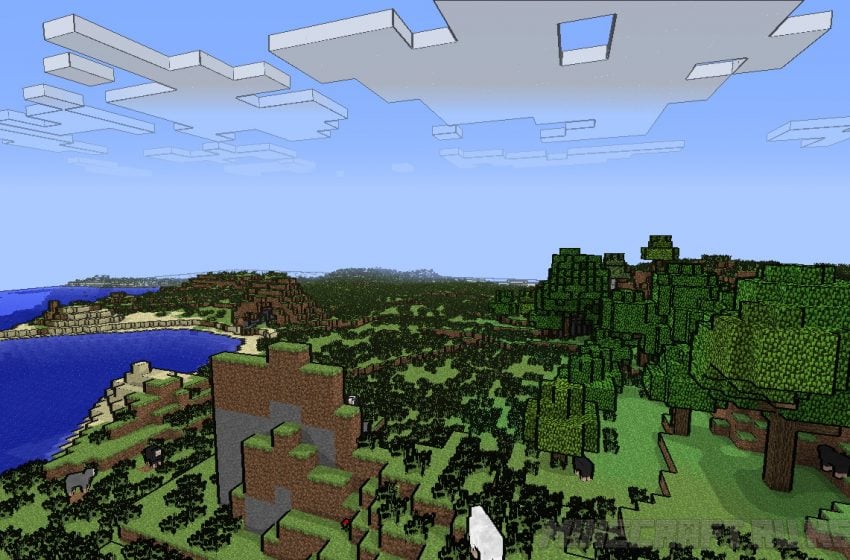 Anyone who watches the Star Wars show The Mandalorian on Disney+ knows about “The Child,” a.k.a. “Baby Yoda” in some social media circles. He’s too darn cute, and the subject of many GIFs and memes circulating the Internet at present. And soon, he’ll leave his mark on another pop culture phenomenon: Minecraft.

YouTuber Miles Playz has been hard at work on a data pack that features the little green character in blocky form. He intends to add the green guy to the game over the next few days.

The video below features a profile of the character in game. There are some subtle differences here and there, like that fact that he’s a little taller than the “baby Yoda” in the series and has a slightly darker complexion. But even with slight differences, one think is certain: He’s still adorable.

But his character won’t just be an innocent passerby. Miles explains that he’ll be able to accompany your character and attack enemies that you come across. No word yet if this includes Force powers or simply walking up and bopping them.

Miles Playz is well aware of what fans want to see when he arrives (unofficially) in the game. According to a discussion on the Minecraft subreddit, the character will have an animation where he drinks soup. So, yes, fans, you’ll get that moment as well.