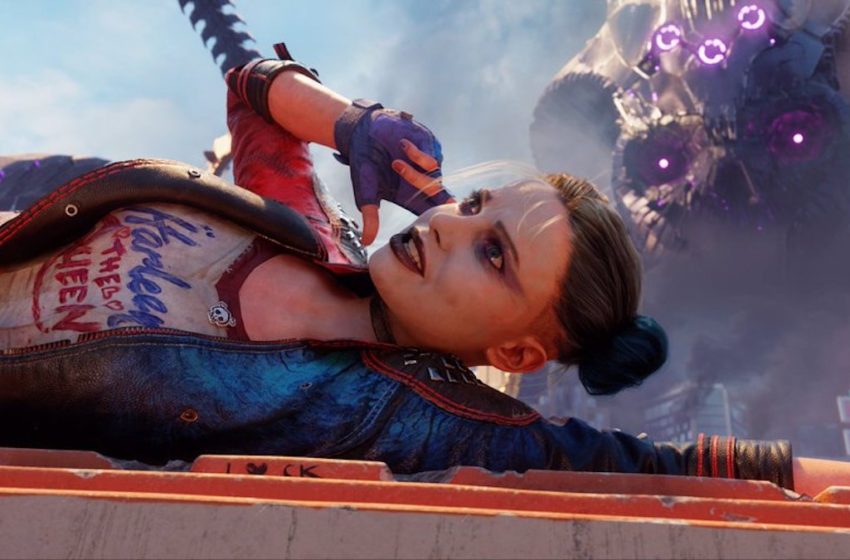 With season passes and cosmetics keeping many titles and their fanbases afloat, famed AAA publisher Warner Bros. Interactive Entertainment seemingly wants to implement these sorts of live service elements into a majority of its upcoming games.

In a recent job listing on the WB Games website, it insists it’s working on new projects that include “well-known franchises on all platforms (console, digital, and mobile) with a heavy focus on live service.” As for the franchises in question, it is already known WB has a number of big-name titles in the pipeline, such as Back 4 Blood, Gotham Knights, Lego Star Wars: The Skywalker Saga, Hogwarts Legacy, and Suicide Squad: Kill the Justice League.

However, Gotham Knights can assumably be counted out of this movement, as WB Games Montreal’s Fleur Marty recently told IGN that the Arkham sequel “is not designed as a game-as-service.” For now, no other WB-published game has shown any indication of being more of a service, but Back 4 Blood is widely expected to be influenced by this strategy, considering its heavy reliance on multiplayer.

In the past, WB has lightly implemented live-service content into games like Mortal Kombat 11, which introduced a handful of character packs up for purchase shortly after the game’s launch. With Lego Star Wars: The Skywalker Saga and Back 4 Blood launching in the first half of 2021, fans will soon see if and how this affects the publisher’s biggest upcoming releases.