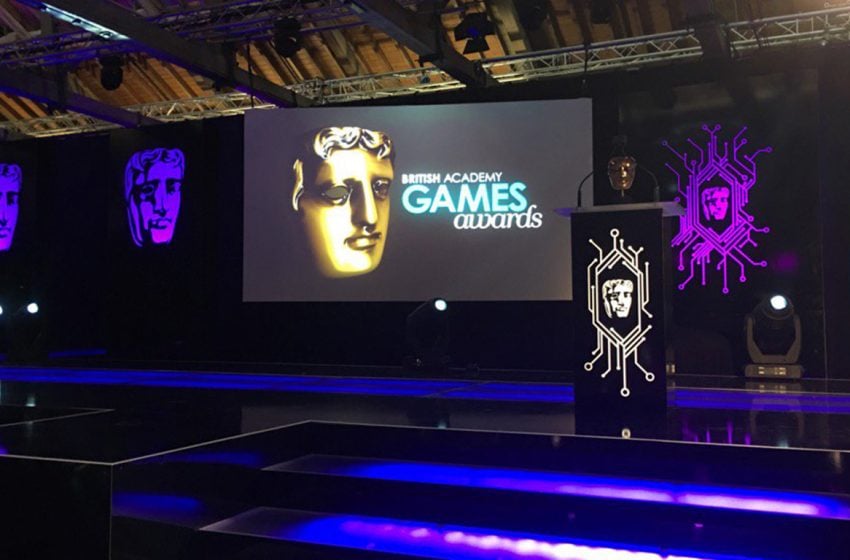 The BAFTA Game Awards will no longer take place with an audience due to growing fears over the coronavirus pandemic, The British Academy of Film and Television Arts has announced. Instead of taking place with a red carpet, it will be streamed live without an in-person audience on the same day.

“Amid growing concerns over the spread of coronavirus (COVID-19) and the number of nominees due to travel from overseas, we have made the decision to change the format of next month’s BAFTA Games Awards from a red carpet ceremony at the Queen Elizabeth Hall in London to an online live stream, which will broadcast globally on the same day as scheduled,” BAFTA stated.

The BAFTA Game Awards will broadcast on April 2, the same day the red carpet event was scheduled to take place. Since this is a new and unique circumstance, the format of the awards is currently unclear, but BAFTA has said that it is notifying all relevant parties of the changes and promised more updates in the next few weeks.