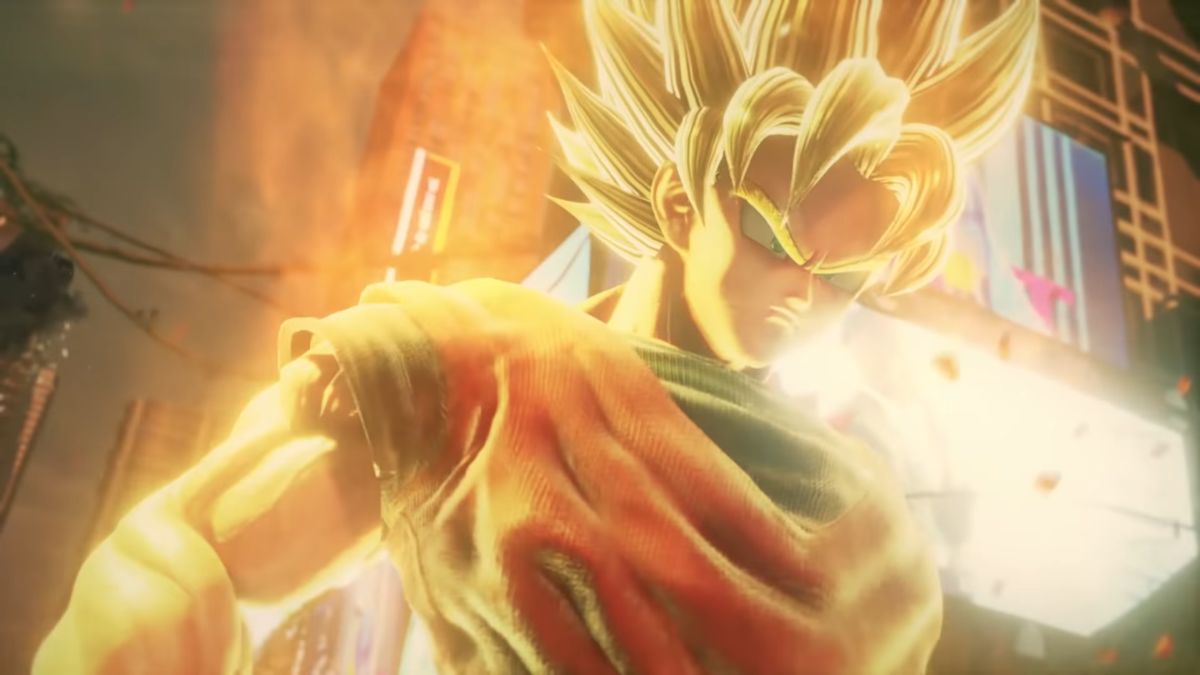 Bandai Namco Entertainment America announced that it will be ending all digital purchases for Jump Force on February 7, 2022, at 5 PM PT. The end of digital sales includes all consoles’ storefronts that the game released on: PlayStation 4, Xbox One, Nintendo Switch, and PC. All the DLC for the game, which includes the Character Packs and the in-game currency, will also be removed from digital stores.

The online servers will then shut down on August 24, 2022, between 6 PM to 10 PM PT. When the servers shut down, players will not be able to log into the multiplayer lobby. Players will also not be able to view the Notice Board or the Leaderboards, accept awards from the Reward Counter, go to the in-game store, and join Online Ranked Matches. All single-player functions will remain playable, but only locally.

Bandai Namco offers no statement why it’s removing Jump Force; however, it could be because of licensing. Jump Force is an arena fighting game featuring the most popular anime heroes from JUMP Magazine in Japan. Among the roster is Goku from Dragon Ball and Luffy from One Piece. Many fans have speculated that the previous Jump fighting games haven’t made their way in the Americas because, in the US, all the many different mangas, anime, and video games were distributed by different companies.

With all these different companies having their own “rights” to the characters in the US, many fans saw the release of Jump Force in the West as a small miracle. Unfortunately, whatever deal Bandai Namco America made to get the game released in the Americas may have ended. With all that said, since Bandai Namco stated no direct reasoning, this is all speculation.