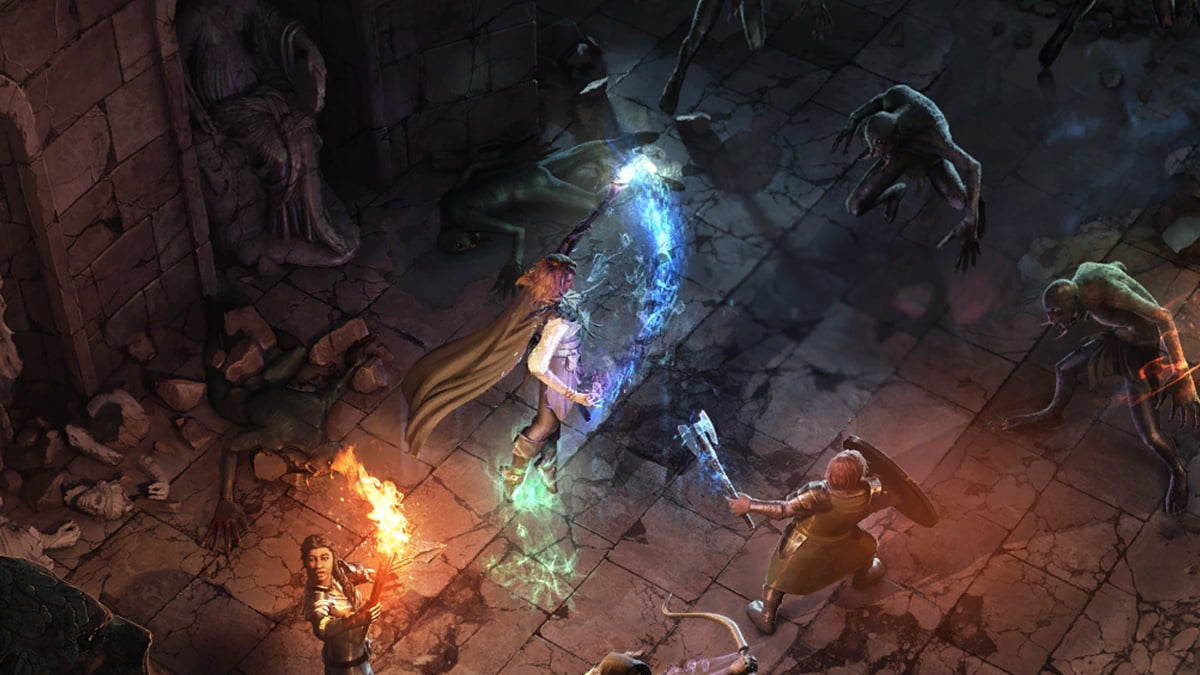 Tactical Adventures selected the two newest Barbarian and Druid subclasses coming to Solasta: Crown of the Magister. Both were chosen from hundreds of community submissions and will soon be playable in the RPG.

After months of waiting and sifting through mechanics, attacks, and abilities, Tactical Adventures settled on Path of the Stone for Barbarian and Circle of the Winds for Druid. While the team may have certain rights to Dungeons & Dragons 5E content, they don’t have access to every class. So, they turned to the community for help in creating the new classes.

Barbarian Subclass – Path of the Stone

Stone Barbarians share a strong connection to stone. They’re sturdy and stand their ground in difficult situations. They will be able to gain temporary HP, substitute their Constitution modifier instead of another ability modifier when making a Saving Throw, and gain added AC.

Circle of the Winds Druids focus on using wind to protect and harm. They will be able to take the Disengage action for free after casting a spell and add 10 feet of movement speed until the end of their turn. As well as use a bonus action to perform the ability Sheltering Breeze and grant allies advantage on saving throws for a time, and gain advantage on a single attack when they land a hit.

No word on when the subclasses will be available.