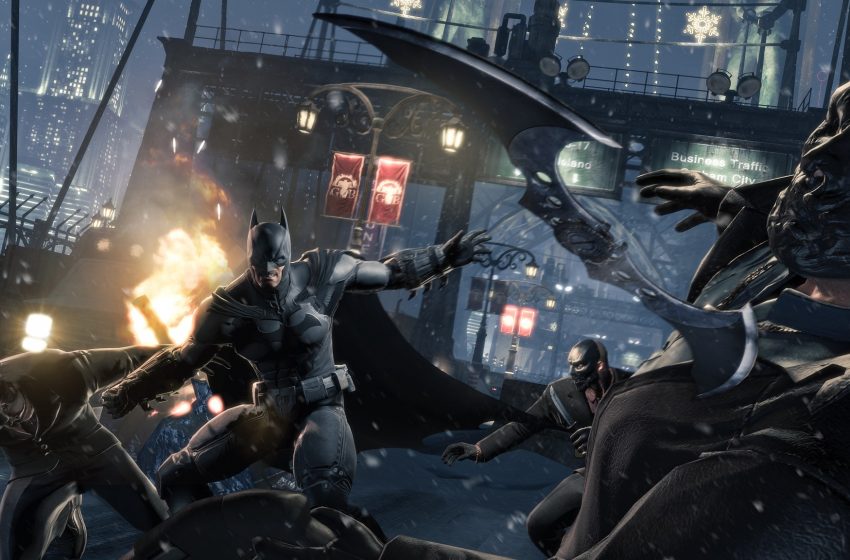 For the past few months, gamers have heard rumors about a new Batman game from WB Montreal. That’s something to get excited over, considering it previously produced the hit game Batman: Arkham Origins. But now, more evidence suggests an announcement could be imminent.

The developer posted a video over the weekend celebrating the 80th anniversary of the Dark Knight, with what appears to be a Bat-signal shining onto a building. But, as fans can see from the clip below, some hidden signals flash across a few seconds each. Check it out.

@WBGamesMTL is proud to celebrate Batman’s 80th anniversary with rest of the world during #BatmanDay #Batman80 pic.twitter.com/4VGz9kBWxj

The symbol at the end indicates one of Batman’s biggest enemies from the past, Ra’s al Ghul. But according to IGN, another symbol is similar to the Talons, which works for the Court of Owls. That indicates that fans could be on the right track when it comes to WB Montreal’s latest project.

There’s one other thing. Batman comics writer Scott Snyder spotted the tweet and responded with his own, merely saying, “Wait for it: #bewarethecourtofowls.” He since took the tweet down, but that hints that he could be involved with the project.

So what does it mean? Will we possibly see a reveal of the new Batman game this week? Or perhaps closer to this year’s Video Game Awards, which take place in December? Either way, there’s a lot of mysterious stuff happening – all WB Montreal has to do is spill the beans.

We’ll let you know once something gets officially announced. In the meantime, gear up, dark knight fans. 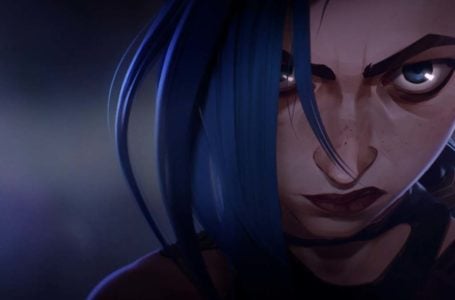