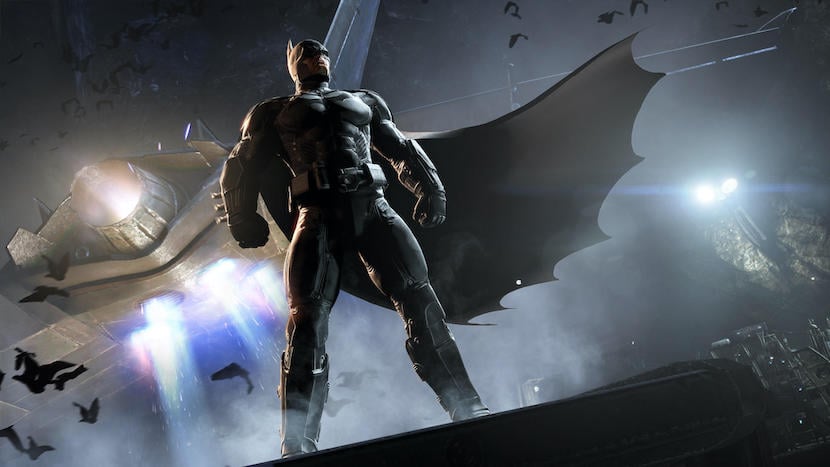 It’s been practically eons since we’ve heard anything about a new game featuring the legendary Batman. But WB Montreal is building up some kind of big reveal, based on its latest cryptic post.

The developer continued to hint at its latest project today, with a Facebook post that contains a new image, along with the text “Cape sur la nuit / Capture the Knight.” The image is below. 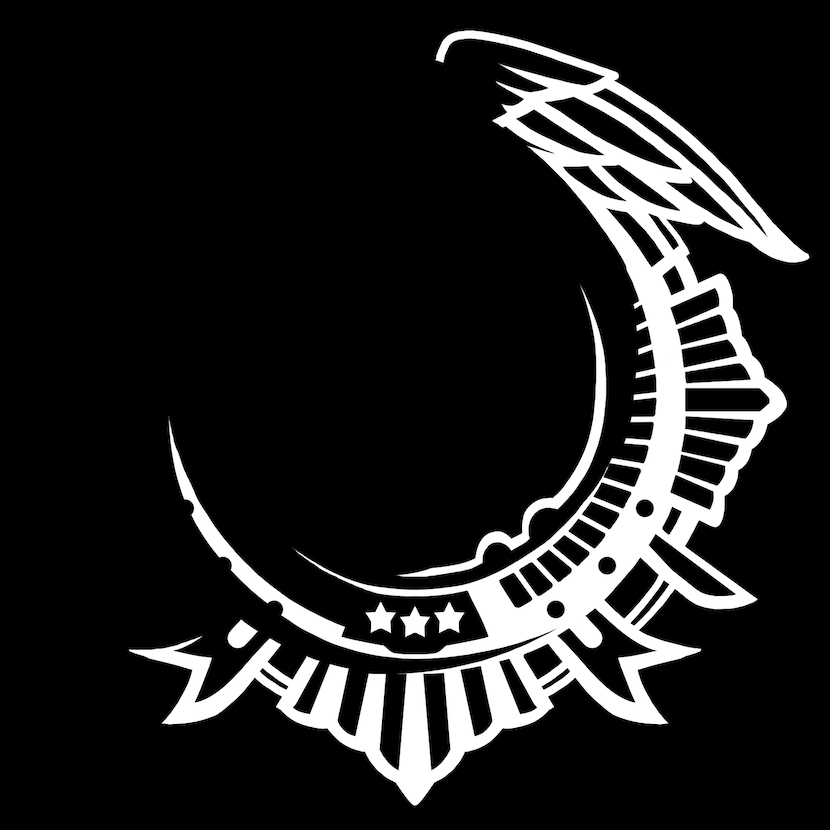 This piece is part of a crest, one that includes the image of an eagle, along with a pair of swords and crown in the center. One savvy fan managed to put together the full image, which you can see below. (Thanks to PlayStation Lifestyle for pointing that out) As for what it signifies, it’s hard to tell. On the one hand, this could be a sign of the Court of Owls, who have been teased as Batman’s new adversaries in the upcoming game. But it could also suggest the Gotham City Police Department, since one could easily see it as a crest that symbolizes justice.

Past rumors suggested that the new WB Montreal game could be a spiritual follow-up to Batman: Arkham Origins, which came out in 2013. It was well received by fans and served as an entertaining spin-off to Rocksteady Studios’ Batman: Arkham trilogy. So a follow-up, especially one rumored to feature the entire “Bat family” of Batman, Robin, Nightwing, and Batgirl, would be welcomed by fans.

The company had no comment on the image nor any kind of announcement as to what it’s working on. But it could be winding up for a big reveal sometime this year, potentially for a new Batman game on PlayStation 5 and Xbox Series X.

For now, we’ll have to be patient and see what the developer has in store. E3 is right around the corner, you know…