After a long summer of events that spanned the entire globe. Professor Willow finally announced the Ultra Bonus.

As part of the Ultra Bonus for completing Professor Willow’s Global Research, Articuno, Zapdos, and Moltres will appear in raids starting September 13 at 1:00 p.m. PDT and ending September 30. Not only will these Legendary Pokémon be invading raids, but Pokémon originally found in the Kanto Region will also accompany the Legendary Trio of Birds in raids as well.

Another unlocked reward for completing Professor Willow’s Global Research is exclusive Kanto Regional eggs. These Pokémon are the ones who have remained unique to some areas of the world until now. Pokémon such as Mr. Mime, Farcetch’d, Tauros, and Kangaskhan will be joining the Alolan Pokémon in 7km eggs. This means you can finally complete your Kanto PokéDex by hatching these special eggs. You can receive these eggs from friends who send you gifts. Make sure to open up all your gifts and finally complete your PokéDex. You’ll be able to hatch the Kanto Regional Pokémon until the end of September.

The biggest surprise to come out of Professor Willow’s Global Research is Mewtwo coming to Pokémon GO raids. Before this exclusive event, trainers could only battle Mewtwo in a raid if they were invited via an EX Raid Pass. Starting September 20 at 1:00 p.m. PDT and ending October 23 at 1:00 p.m. trainers all over the world will be able to battle the Psychic-type Legendary Pokémon without the use of an EX Raid Pass! This will be an excellent opportunity for those who have not received an invite to face the most powerful Pokémon in existence. For those who are wondering which Pokémon to bring to the Mewtwo raid, we have you handy Mewtwo guide for you.

This past summer has been a fantastic time to play Pokémon GO, and with these rewards, one has to wonder if Niantic is gearing up for a big Gen 4 release in October. What better way to close out one generation of Pokémon than bringing in another? 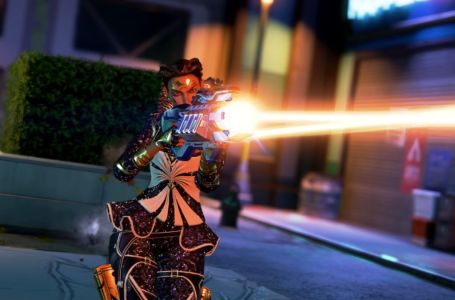 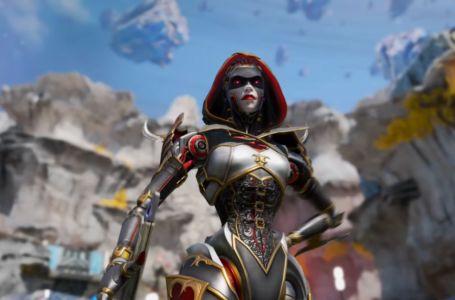