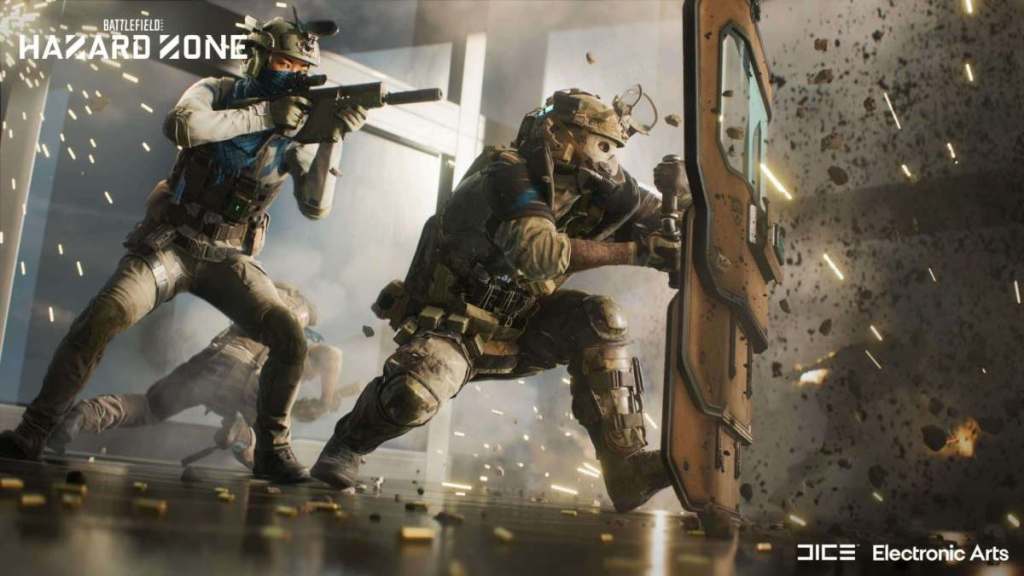 The launch of Battlefield 2042 is getting a mixed response from the game’s community, with lots of complaints of varying degrees of merit pouring in along with the positive reviews. One of the issues most commonly voiced by players across all three of Battlefield 2042’s game modes is that often their shots simply don’t seem to land on target. There are two factors contributing to this: hit registration and weapon bloom.

Hit registration issues are common in multiplayer shooters and are naturally prone to occur in large-scale instanced lobbies like Battlefield 2042’s All Out Warfare mode. Hit registration errors are typically difficult to solve and properly diagnose so soon after launch. But many players have already identified the more pressing issue with gun accuracy in Battlefield 2042 as weapon bloom.

Sometimes called scatter, weapon bloom is a standard gunplay mechanic in shooter games that adds random deviation to shots after a weapon has been fired continuously for a while. Typically, bloom is implemented to reward player positioning and engagement timing and to lend different dynamics to close and long-range engagements.

However, in Battlefield 2042 bloom seems to heavily affect weapons that shouldn’t have it to this extent, like designated marksman rifles. Worse yet, bloom seems to apply to every shot, even if the weapon is not being fired continuously. This approach largely replaces player accuracy with RNG and has understandably upset a lot of Battlefield 2042 players. Considering the community outcry, we expect Battlefield 2042 developer DICE to address weapon bloom in an upcoming patch.