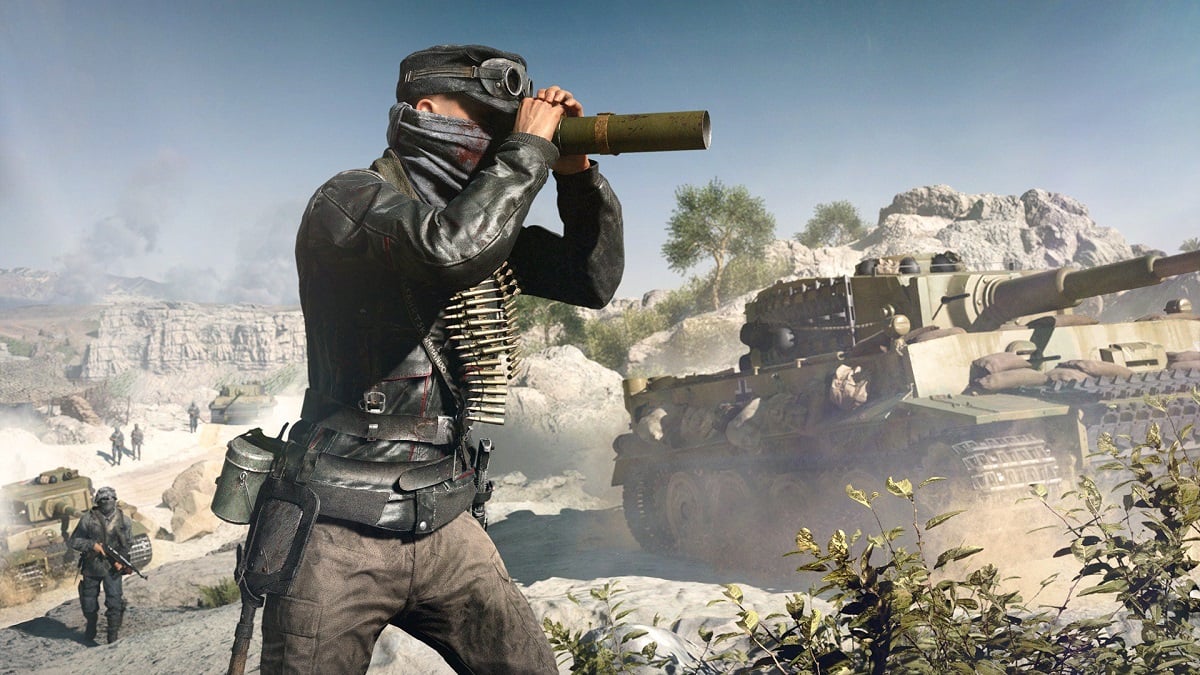 Battlefield 6 will be a soft reboot of the franchise and should contain a battle royale mode, according to recently leaked information.

Tom Henderson, an allegedly reliable Call of Duty and Battlefield leaker, has revealed plenty of details about the upcoming FPS title, and it all makes for intriguing viewing. In a 15-minute long YouTube video, Henderson claimed that Battlefield 6 will be a soft reboot of the series, and that it will take lots of cues from Battlefield 3, which is arguably the most beloved entry in the franchise.

Battlefield 6 — which is thought to simply be titled Battlefield — will support maps that allow up to 128 players. There is no word on whether big team battles will be a major feature or if these maps will allow for solo, duo, or trio type matches. According to Henderson, though, 128-player maps will only be playable on Xbox Series X, PlayStation 5, and PC.

That isn’t to say that Battlefield 6 won’t come to last-gen consoles. Henderson claims that Xbox One and PS4 will also be getting ports that support 32 vs. 32 game modes, and that two studios are working individually on current and last-gen versions of the game. EA DICE should be one of those studios, but it isn’t known if the second developer is another in-house EA team or if an outside studio is working on it.

Battlefield 6 would be the first entry in the series since 2018’s Battlefield 5. EA DICE’s game received mixed reviews upon release, and it drew fan complaints due to numerous issues, and content drops post-launch, including the battle royale-esque mode Firestorm.

Battlefield 6 is expected to launch around the 2021 Holiday season.