Today saw a London based livestream beaming out to the world that introduced us all to Battlefield V. The stream was hosted by Trevor Noah, saw plenty of Youtuber and Twitch personalities in attendance, and was, by any measure, the soft introduction to the next big shooter that the gaming industry loves so much.

It started with a conversation with the developers, who told us that they were basically taking the chance to build the WW2 shooter that they would have made back when they created the franchise, had technology been able to see their vision come to life. There were all the usual promises about this being a fresh take on the genre, and how it would be the most immersive Battlefield ever. At the risk of sounding a little jaded, it was a chat that consisted of all the marketing speak and pre-approved buzzwords that you would expect. Truthfully, Noah shone well, changing it up from the usual boring chat into something a bit more engaging with his trademark humor.

Gameplay wise, they talked about improved physics, and gave the example of explosions actually pushing players, a new movement system, and more. A new multiplayer mode called Grand Operations was mentioned, which is an expanded version of the Operations mode from Battlefield 1. The single player campaign will be made up of stories from different perspectives during World War 2. I always find this approach both interesting, and rewarding, as it allows developers to tell a variety of tells within the same world.

As always, the developers have tried to be very loyal to the time period with regard to the weapons, equipment, and vehicles that will be in the game. You’ll be able to set up Fortifications, as long as you play the Support class, that will allow you to change the flow of the battle. Buildings can be re-enforced, foxholes and machine guns can be set up, and clever planning means you can lock down an objective through strong team play.

There will be a new Company option, effectively a squad management system, that allows player to co-ordinate loadouts and kits, and they also made a point of stating the new gear and weapons would be unlocked by playing the game. It was important to jump out ahead of any Battlefront 2 related concerns people might have, and I am sure many people will be happy they did. There will be no Premium Pass either, making Battlefield V a one shot deal with regard to payment. Obviously this will make players extremely happy, as it should. Also, as a note, female character models will be a thing, which is sure to leave some people very pleased.

The gameplay reveal, as always, looked fantastic. Few companies out there can showcase their gameplay quite the way DICE do, and there was a really fantastic transition from the cut scene to the live gameplay. Sorry if that sounds a bit nerdy, but I live for that kind of thing.

The game will launch worldwide on October 19th, with a multiplayer gameplay reveal coming on June 9. Origin Access members will be able to get into a “Play First Trial” of the game on October 11, which, if history is any indicator, will get you 10 hours of in game time to see if you like it.

The full reveal steam can be seen at the Battlefield Twitch channel and is embedded below. Enjoy! 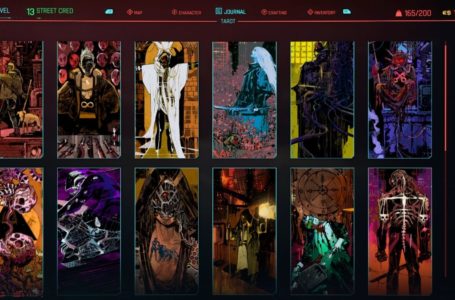 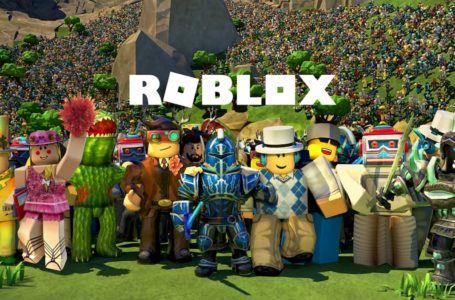 How to Dance in Roblox 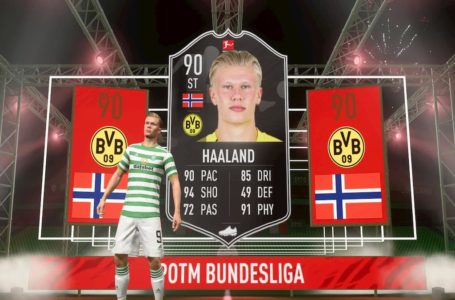 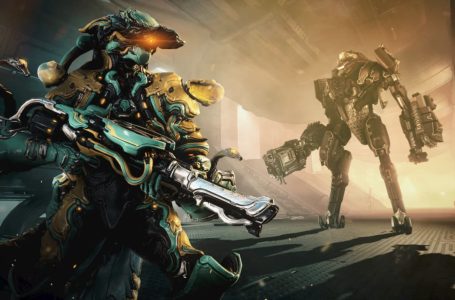 How to get Lavos in Warframe