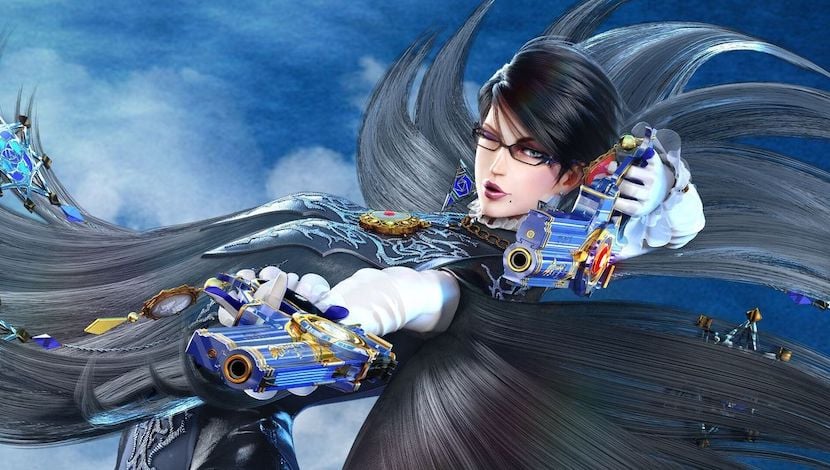 Platinum Games’ director Hideki Kamiya is happy to work on the third Bayonetta adventure for Nintendo Switch, but he’s not crazy about everything the system has to offer.

The veteran game designer took to Twitter to voice his displeasure about one feature that annoyed him on the Switch — the cluttered home game menu.

His Twitter rant posted in Japanese, but Nintendo Soup provided a translation, which reads as follows:

“The Nintendo Switch’s Home Menu is a piece of crap, all of the shitty gigantic game icons are lined up in a row, but the rest of the games are tossed into a trash can called ‘All Games’…I wonder have they (the people that made the menu) ever played the Nintendo fan boys’ Switch?”

Several social media users sounded off in agreement because the menu set-up has been about the same since the system launched nearly three years ago.

There have been rumors about a system update possibly set to release on Jan. 7, perhaps bringing some much-needed changes. Nintendo hasn’t officially said anything about it yet.

That said, some changes would be welcome, such as allowing users to access their favorite games easier or additional customization options.

Kamiya’s latest adventure, Bayonetta 3, does not have a release date at the moment. We will likely receive some new information on it sometime this year.