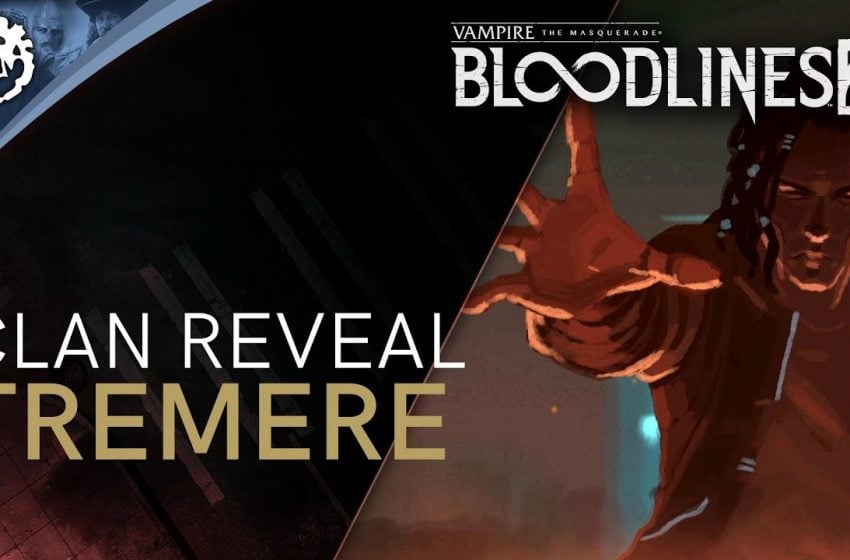 There have been some classic Aprils Fools jokes in gaming over the years. There have also been some terrible ones, that we are all better off forgetting. How does this year’s crop measure up? Read on to find out some of the best, and worsts jokes this year.

League of Legends – Cats Vs. Dogs

Riot Games decided to have a pet show! Using what we assume are skins that will never make it to the actual game, cat and dog versions of well-known champs like Fizz and Corki take on Rengar and Yorick as they try to wow the crowd with their cute tricks.

Someone always goes for the Rick-Roll on April’s Fools Day, but I really like what Landfall Games did here. Anyone who loads up Totally Accurate Battle Simulator today is in for a treat. Also, today is the day it launched. I really hope everyone is happy with their decision to purchase it! You can see their rendition of a hit from Rick Astley in the video from BaronVonGames linked above.

If you load up Ubisoft’s For Honor today, you will witness…well…a whole lot of something. Rabbids have been placed in the game, so if you have ever wanted to watch armies of the little critters going at it in a historical military setting, this is your chance.

PewDiePie has put out new music. A follow up to the song that started his war with the T-Series channel. In it, he very honestly congratulates T-Series on reaching the number one spot on Youtube. There are certainly no jokes, or insults, in this song. And it definitely doesn’t mention any of T-Series’ legal troubles.