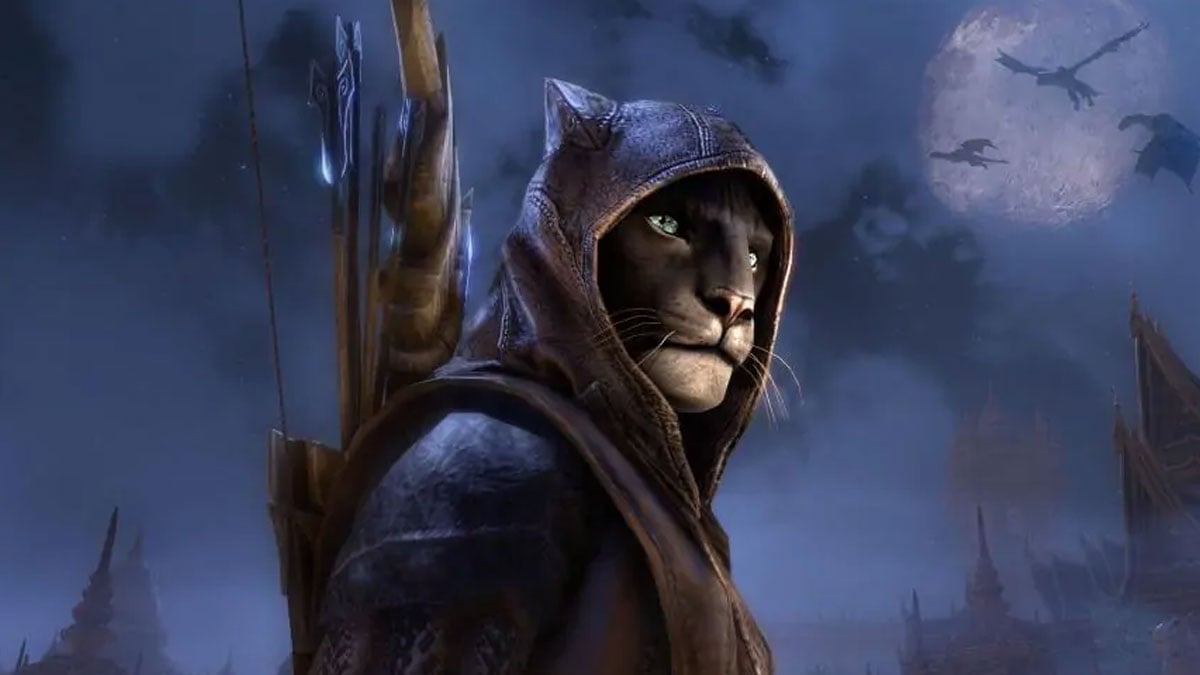 After announcing the shuttering of the Bethesda.net launcher in February, Bethesda has now provided more concrete information regarding the migration process and game library. If you got onto The Elder Scrolls train with modern installments such as Oblivion or Skyrim, you’ll soon have the chance to witness the origins of the open-world role-playing series.

We already knew about the shared library of games migrating over to Steam, with game data and the Bethesda.net friends lists merging with your Steam list. According to the updated Bethesda FAQ, the migration process begins on April 27, which is only two weeks away. The Bethesda.net launcher and its games will remain accessible until May 11. After this date, you will no longer be able to use the Bethesda.net launcher, meaning you’ll have to open up Steam if you want to play those games.

With that said, what about the existing library of Bethesda.net titles that have yet to make an appearance on Steam? Luckily, it has been confirmed that The Elder Scrolls Area, The Elder Scrolls Daggerfall, Wolfenstein: Enemy Territory, and the Fallout 76 public test server will be available on Steam for the first time ever as part of the migration process.

Considering how huge The Elder Scrolls has become in the past decade due to Skyrim’s popularity, it might be worth dipping into the first two installments. The Elder Scrolls Daggerfall and The Elder Scrolls Arena will be a change of pace for modern gamers with their procedurally generated world maps that are many times larger than any of the fully 3D entries in the series.