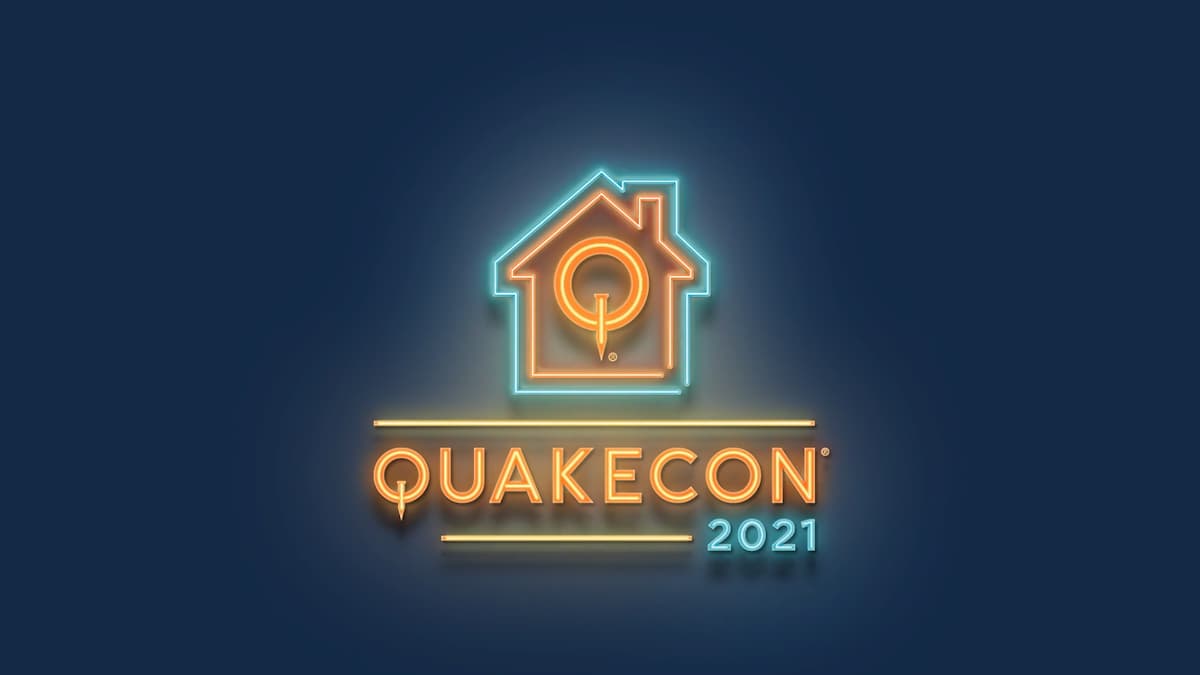 It looks like the rumors of a new Quake release are coming true. According to the schedule for next week’s Quakecon event, “Quake is Back.” This comes from the description of a panel titled “Let’s Talk Quake,” currently scheduled for Friday, August 20, at 9:30 AM CT.

Earlier this week, reporters at Xboxera caught a screenshot of a since-deleted version of the event’s description which promised details on “a revitalized edition of Quake.” If these official listings from Quakecon can be trusted, then we can expect further details in the week to come.

If a new edition of Quake is forthcoming, then it would mark the first official release in the iconic FPS franchise since Quake Champions, which entered early access in 2017 and appears to still be undergoing active development.

We are curious to see what “Revitalized” means, and whether Machine Games will be faithfully re-creating the 1996 original or if they will be modernizing the game in line with the recent DOOM and Wolfenstein reboots. Either approach seems just as likely, given that the Quakecon schedule repeatedly emphasizes the importance of classic Quake titles, while Machine Games worked on Wolfenstein The New Order and are hiring a monetization designer, which could suggest the development of a live service game.