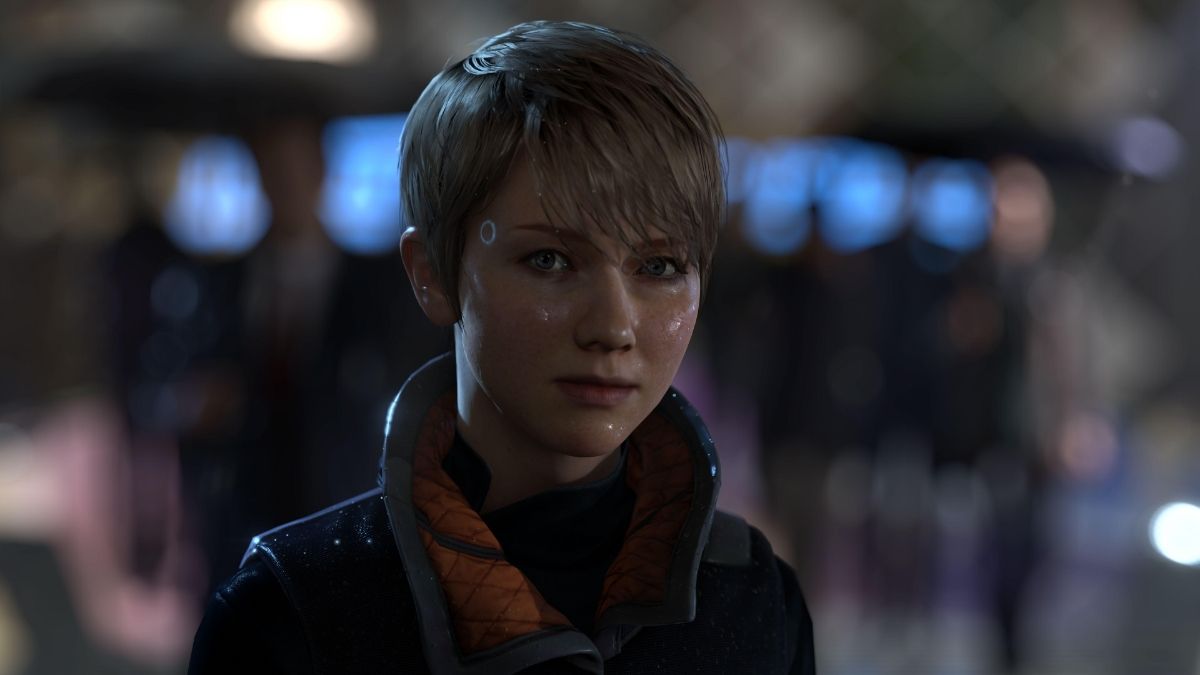 Quantic Dream, the studio behind critically acclaimed titles such as Beyond Two Souls and Heavy Rain is hiring for their next project, however, it may not be something that people have come to expect from it.

The French-based studio, which went independent earlier this year, has posted some job listings which include the position of “Mobile Game Producer,” and “Lead Developer Unity,” both of which indicate that one of the studio’s next project is a mobile game.

Quantic Dream is known to produce AAA cinematic experiences that set industry standards through its visuals. However, since its latest release Detroit Become Human, the company seems to be going in a different direction after it decided to end its years-long partnership with Sony.

While we do not know whether Quantic Dream is planning to make only mobile games going forward, or whether this hiring is for porting their prior releases to mobile devices, we do know that company has taken a liking to publish smaller indie titles. At The Game Awards 2020, it announced that it’s publishing the Nintendo Switch version of Sea Of Solitude: Director’s Cut, which will release on March 4, 2021.