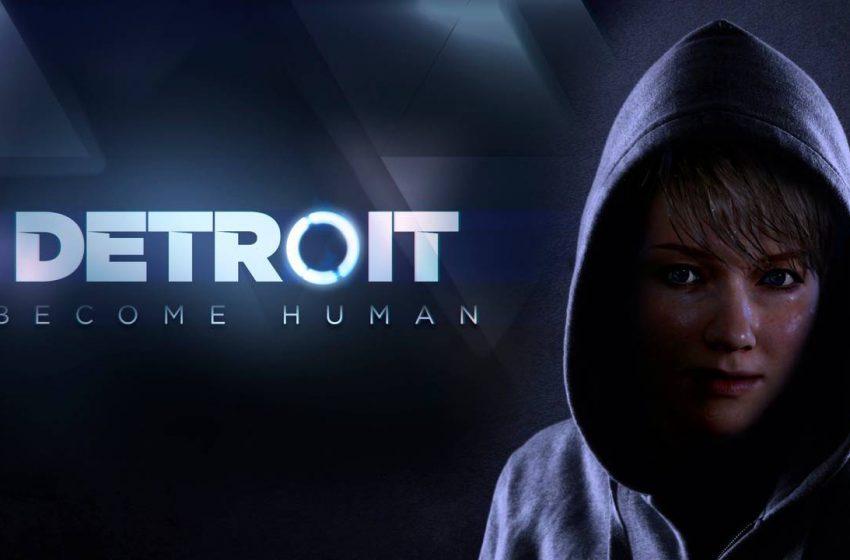 Detroit Become Human was first revealed at Paris Games Week 2015. The game is based on the studio’s KARA PS4 Tech Demo. Players get to know the stories of the three androids: Kara, Conor, and Markus. According to David Cage, Detroit is studios’ Most Advance Title Ever Produced.

You are now well over 1,5 million worldwide to have played @Detroit_PS4, totalling above 20 million hours of playtime!