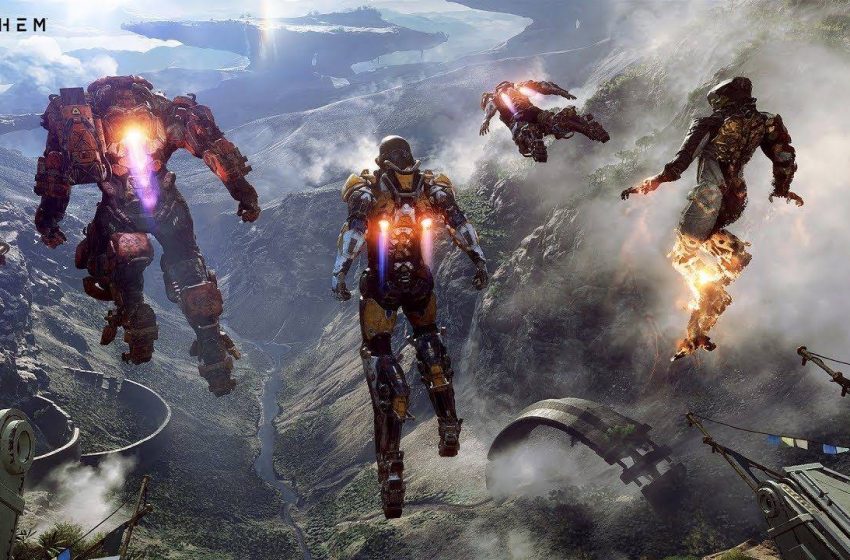 A couple days ago, Anthem producer Michael Gamble said that the game was going to have an influence over the way BioWare will be making future Dragon Age and Mass Effect titles.

To many, since the core differences between the games themselves, the news was quite disappointing as it felt like a confirm of DA and ME becoming service games with a poor single-player component.

Anyway, general manager Casey Hudson posted a couple tweets to make some clarifications about those statements, just to reassure that – whenever they happen – the next Dragon Age and Mass Effect games are going to be exactly what people expect them to be.

“Some weird stuff going around about how our future games will be influenced by Anthem. Of course when we do a Dragon Age game it will be designed from the ground up based on what Dragon Age should be. Same with Mass Effect…,” Hudson said.

“Anthem is a specific thing that’s unique from our other IPs in many ways. What carries forward is what we learn about game design, which is a constant evolution.”

A new Dragon Age game is reportedly already in the making, so it doesn’t look like it’s going to be undergoing lots of changes in comparison with Inquisition, after the rushed Dragon Age II.

Andromeda was instead a huge bit below people’s expectations, therefore the Mass Effect series overall is expected to be changing a lot in the future. Hopefully for the better.