During an interesting interview with Game Informer, BioWare’s Casey Hudson has discussed the state of the Mass Effect series, claiming that it is not over after the much controversial Andromeda.

According to Hudson, there’s apparently something else that needs to be done before this can actually happen, since there are Anthem first and then the much anticipated Dragon Age fourth game which is in the early stage of the production.

Then, Game Informer asked about the possibility that BioWare could return to make Star Wars games such as great role-playing titles in the likes of Star Wars: Knights of the Old Republic. Something that isn’t coming anytime soon but is not ruled out yet.

“There are so many games that […] we as a studio want to get to. So, one challenge is, to make a really great game on this scale really, at this point, takes the majority of the studio the size of BioWare, and we’re a pretty big studio,” he explained.

“There are so many more games that we want to make that we can’t get to, so we kind of has to pick and choose and move through them. But, I’ve always loved Star Wars, I loved making Knights of the Old Republic. So…we’re always trying to figure out what’s next.”

The next game by BioWare, the new IP Anthem, is releasing on February 22, 2019 for PC, PlayStation 4 and Xbox One. 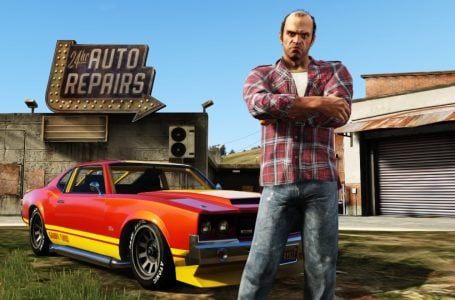 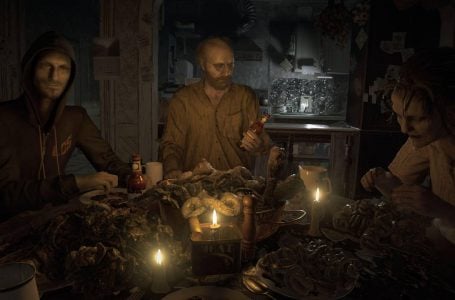