Season three is nearly here in Rainbow Six: Siege, and that means Operation Chimera will be here soon, too. Two new operators will be added to the game to kick off the new event, according to Ubisoft’s announcement today, and we finally have some clues as to who they are.

For the first time in the game’s history, neither of these operators will hail from any specific country or military. Instead, they’re members of the CBRN, a multinational unit created by Six to handle chemical, biological, radiological, and nuclear threats. Both new ops will be added to the multiplayer roster, and they’ll also be available for the upcoming Operation Outbreak event.

The first operator will be French, and their special ability will utilize a drone designed for containing quarantines. Ubisoft didn’t dive into the details further than that, but a quarantine-enforcing drone could involve any number of fire and explosives intended to keep disease contained in the localized area.

The second operator will employ the use of self-dissolving nanobots, something they probably picked up during their studies in Russia. Again, Ubisoft didn’t clarify what these microscopic little devils can do, but it did say that their effects would benefit the entire ally team, so possibly healing, bullet-removal, or enemy tracking.

Operation Chimera is set to launch in February, so we’ll soon be able to play the game’s first new operators since Dokkaebi, Vigil, and Zofia were released in November as part of Operation White Noise. 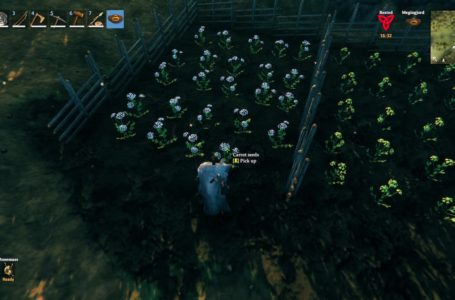 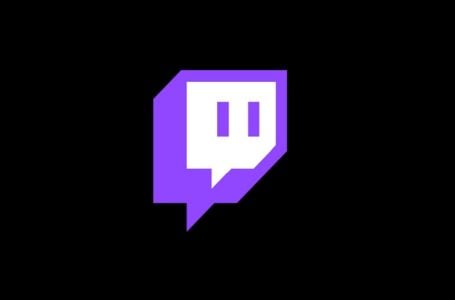 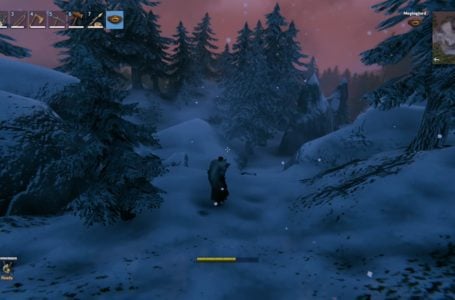