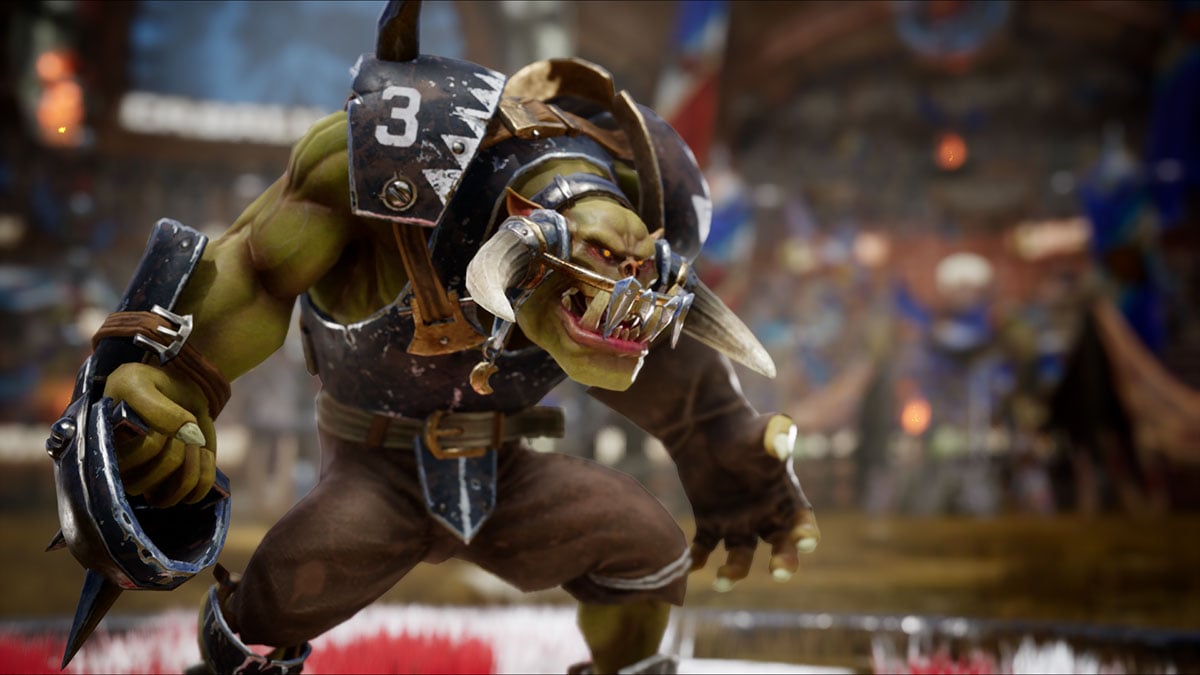 A new trailer for Blood Bowl 3 highlights one of the new teams joining the roster with the third release in the series, the Black Orcs. Unlike the greenskins, this team is all about using brutality to force their way to victory instead of skill.

The Black Orcs are characterized by their worn black armor and penchant for violence. They work on the basis that if all players hit hard enough, they’ll survive the match for longer and win as a result—a far cry from Madden.

Players will need to use a completely different strategy with the Black Orcs. Passing isn’t an option. Instead, you’ll need to grab the ball with a Goblin and then protect it as it works its way up the pitch, beating anything that comes near it to a pulp.

Black Orcs are the muscle of this team. They’re the ones that form the cage around a Goblin as it moves up the pitch. This tactic works well in most situations, but the final player type on the roster is there for when things get hairy.

Trolls are the heavy hitters, but they can get out of control very easily. If they lose their cool, it’ll see their focus move away from protecting a Goblin or your end of the pitch and onto a single enemy player. Not great when you’re trying to strategize.

However, Trolls are also extremely useful as a thrower. Nothing else on the team has a decent throw, but Trolls can throw Goblins a decent distance to get them behind the enemy team. There is a small chance that it’ll also eat your Goblin, though.

Overall, the skills for each player type seem to make the Black Orcs out to be one of the more challenging teams to play as. Goblins are agile and able to take a hit, but they’re going to be the biggest target of the enemy team. Black Orcs are strong yet slow, and Trolls can backfire completely and injure themselves.