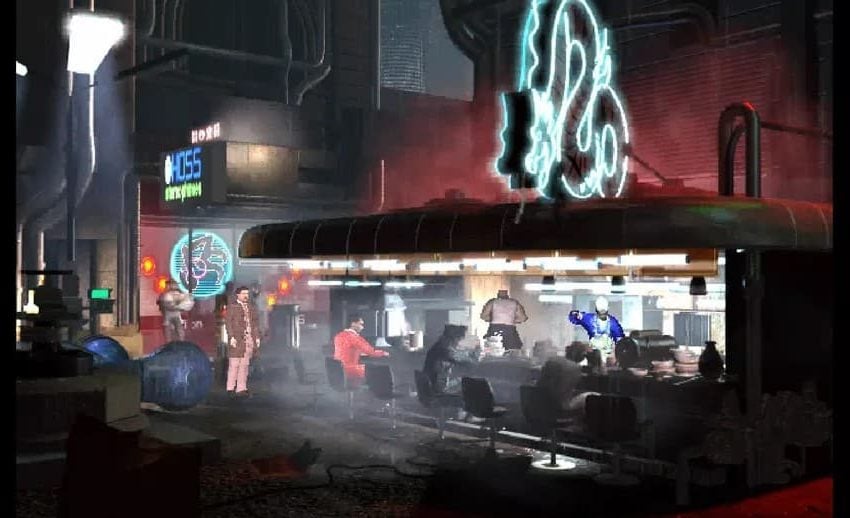 Nightdive Studios announced this morning that it is working on a remaster of the classic point-and-click adventure Blade Runner game, this time for Nintendo Switch, PC, Xbox One, and PlayStation 4. A specific release date has not been set, but it is expected to release later this year.

NIghtdive Studios is well known for remastering classic games including System Shock, Turok, and Blood: Fresh Supply. Blade Runner will be the latest in a long line of games the studio has restored, and it comes with some unique challenges: The source code for the original game was lost when the original developers, Westwood Studios, moved to Los Angeles as part of a merger with EA. Without the original source code available, Nightdive developers had to reverse-engineer the code before it could be imported into the studio’s game engine. The studio uses the KEX engine for most of the games they remake.

The KEX engine was created by Doom level designer and Nightdive programmer Samuel “Kaiser” Villarreal. Thanks to the design of the KEX engine, developers can create or re-create games that have a retro feel but feature modern graphics and animations. “While you can enjoy the benefits of playing the game on modern hardware, the game should look and feel not as it was, but as glorious as you remember it being,” said Nightdive CEO Stephen Kick.

The remaster is expected to have social integration with Xbox Live, Steam, and Playstation Network. The game will also feature keyboard and controller support with customization options and widescreen resolution support. The foreign language translations used in the original game will also be available in the remaster.