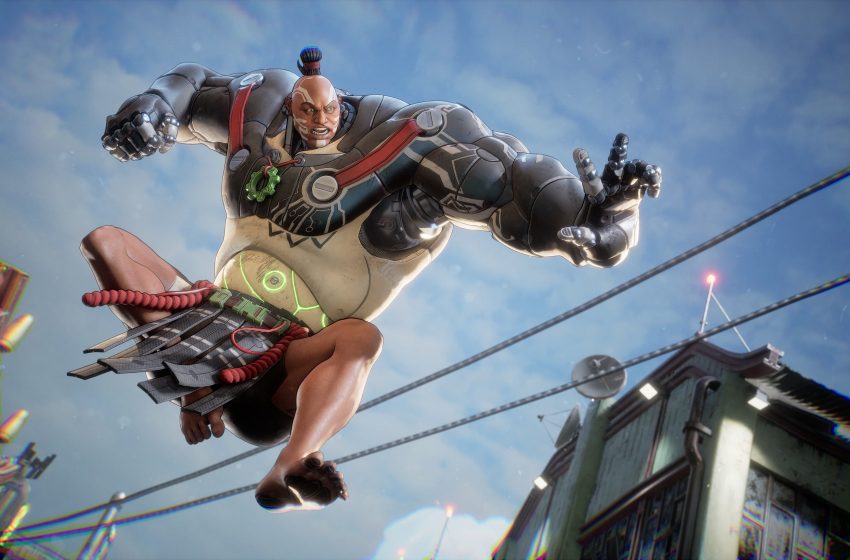 Bleeding Edge won’t be bleeding you dry with microtransactions, according to a developer at Ninja Theory. In a new developer update video, Ninja Theory answered some of fans’ most-asked questions, including where the developer falls on the all-important issue of paid post-release content.

In the video, creative director Rahni Tucker talked about the mod system in Bleeding Edge, which allows players to slot different upgrades into their characters. Using different mods, players can tweak their character to do more damage, absorb more hits, or go a stealthier route.

As the video shows, players can spend in-game currency to build additional mods. That naturally led to the question of microtransactions. Tucker promised that Ninja Theory will “absolutely never” sell any items that would affect a player’s performance in the game, saying that Ninja Theory doesn’t want to give a competitive edge to anyone by simply making buffs available for sale.

Not only are there no performance-enhancing microtransactions in the game, there aren’t even cosmetics available for purchase, at least at launch. Tucker didn’t explicitly say that cosmetic microtransactions were on the way, but she didn’t rule them out, either.

As of now, players who pre-order the game do get a set of three exclusive character skins, plus a hoverboard, taunt emotes, and a pack of stickers. According to Tucker, though, every other cosmetic item in the game can be earned simply by playing.

Ninja Theory will be launching the first closed beta for Bleeding Edge from Feb. 14 to 16. Anyone with an active Xbox Game Pass subscription will automatically be entered into the beta on Xbox One, and anyone else can get in on the action by pre-ordering the game on its website.

According to Bleeding Edge product manager Fran Mead, the team plans to post more developer updates before the launch of the game and invited fans to submit questions online. Bleeding Edge is set to release on Xbox One and PC March 24.