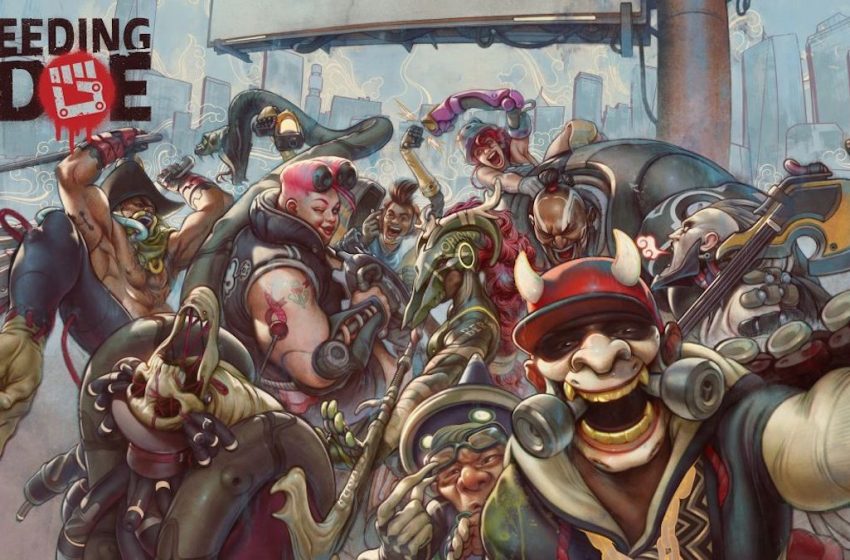 Bleeding Edge, the latest game from Ninja Theory, is set to launch on Mar. 24 for Xbox One and Windows PC. It’s a much different game from its previous adventure, Hellblade: Senua’s Sacrifice, as it goes for more of a zany multiplayer vibe. Players will take on opponents in 4v4 combat, selecting from several warriors with cybernetic enhancements.

Following a run of technical betas, Ninja Theory will open up its test audience through two closed betas, with the first launching this month from Feb. 14 through 16. So how can players RSVP for the Bleeding Edge party? Here are some steps to get your foot—or another robotic limb of choice—in the door:

As we’ve seen with similar programs for upcoming titles, pre-ordering Bleeding Edge for either Windows PC or Xbox One guarantees you a spot into the beta. Those who do so will also receive a bonus Punk Pack, consisting of additional skins for three different characters. These include Niđhöggr (Punk Rock), Buttercup (Butterpunk) and ZeroCool (Outrider). Rioter’s Hoverboard, as well as a Make Your Mark in-game sticker pack, will also be included.

Those interested in pre-ordering the digital version can do so on the official Bleeding Edge page. Once ordered, Microsoft should instantly provide access to the beta, as detailed in your receipt.

Prefer the physical edition for Xbox One? It’s available through various retailers, including GameStop. The code should be printed out on the receipt, allowing download of the beta once available.

Give Xbox Game Pass a go

If you don’t have $30 lying around, there’s a much more affordable option. Those who subscribe to Xbox Game Pass, either for PC or Xbox One, are automatically eligible to play in both betas.

A subscription usually goes for $9.99 a month. However, Microsoft currently has a promotion where the first three months are just $1 for new subscribers. Those interested can sign up for either Xbox One or Windows PC.

If you need additional incentive, remember that all of Microsoft’s first-party games join the Xbox Game Pass program on their first day of release. That means you’ll be able to enjoy all of Bleeding Edge’s content when it debuts in late March.

Save a spot for the second beta

If for some reason, you can’t play in the first closed beta, there will be a second one taking place just days before the game’s release.

The second Bleeding Edge beta begins on Mar. 13 (according to the GameStop listing). There isn’t a date when it stops yet, but it will likely run for two days through Mar. 15. The steps above should work for this beta as well.