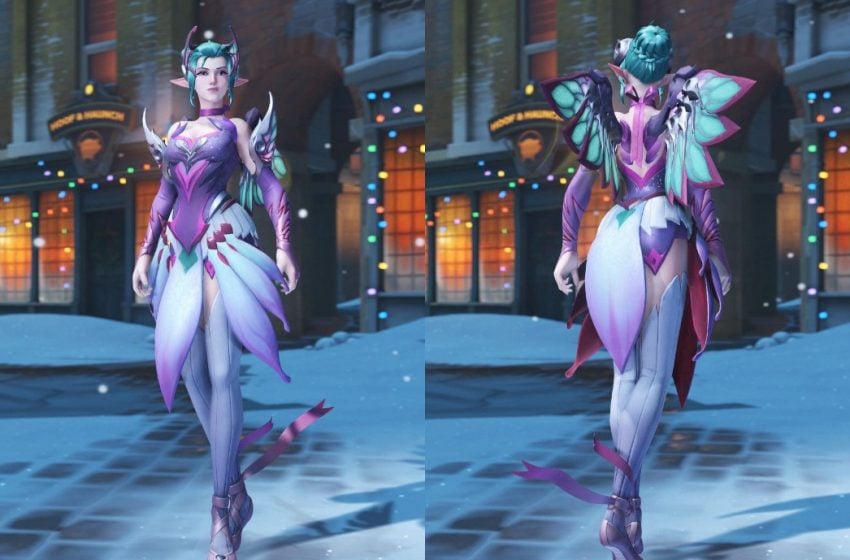 Blizzard’s Jeff Kaplan, Game Director of their enormously successful Overwatch game, has announced that something new is coming to the title. The Workshop will allow players to get under the hood of the game, and make their own heroes, modes, and more.

In the announcement video, posted to the official Overwatch Youtube channel, Jeff talks about everything he hopes people will be able to do with the new mode. Described as a scripting mode, the Workshop was developed by two of the game’s programmers. When given the time to work on their own project, the two programmers decided it would be fun to give players access to similar tools that the developers use themselves to make the game.

Kaplan describes the mode as a power-user feature, that will appeal to people who already have an understanding of how games are made. While the feature has been made as accessible as possible, and a special forum will be created to help users, it will still be a pretty complicated venture to start making your own content with it.

What Blizzard hope to see is players letting their imaginations run wild, and creating whatever they want using the Workshop. It also seems that they seek to inspire the next generation of games developers, as the mode will be filled with examples of Blizzard’s own work that user can study and examine.

The best news is, the mode is coming to PC and consoles, meaning that all players can try it out. Jeff does take care to note that this is not a map editor; however, so people looking for that feature sadly won’t be able to make their own maps in the Workshop. This sounds like an incredibly interesting addition to the game, and I look forward to seeing what the community creates.