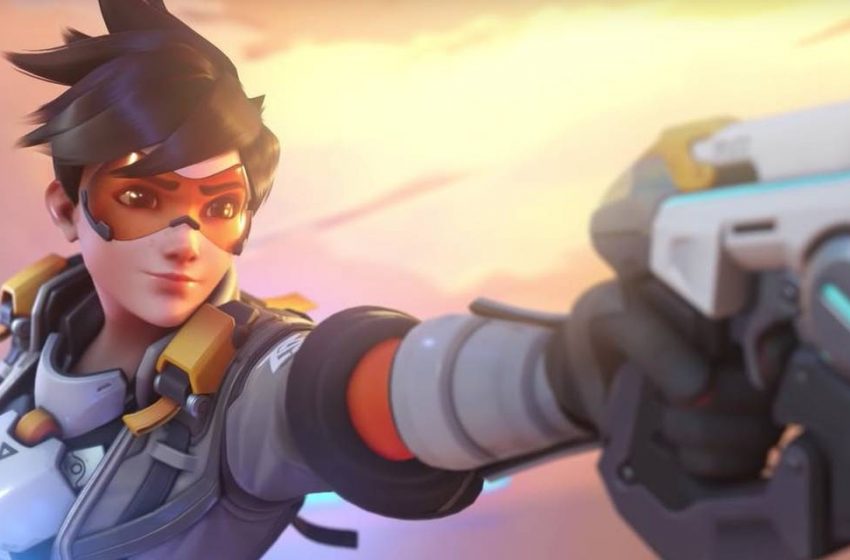 There’s no question that Blizzard is in hot water at the moment, regarding a controversy with Hearthstone player “Blitzchung.” But even though the company officially responded to the matter last week, it appears to be still reeling from it — enough to the point that it’s affecting one of its big releases this week.

Nintendo’s New York store recently posted on Twitter about an event that was scheduled to take place this week to celebrate the Nintendo Switch release of Overwatch. However, according to the tweet, it appears to have been canceled at the last minute.

Please be aware that the previously announced Overwatch launch event scheduled for Wednesday, 10/16 at NintendoNYC has been cancelled by Blizzard. We apologize for any inconvenience this may cause.

“Please be aware that the previously announced Overwatch launch event scheduled for Wednesday, 10/16 at NintendoNYC, has been cancelled by Blizzard. We apologize for any inconvenience this may cause,” the tweet notes.

The game is set to launch digitally within just a few hours, with a lot of hype surrounding it. However, it’s become clear that more and more people are protesting at Blizzard events as of late, and its Nintendo, New York one, could’ve been a hotbed for controversy. Hence, it backed out.

But this leaves an interesting question regarding BlizzCon. The event is set to take place early next month, and serve as the home for new announcements for the company’s trademark franchises. But given that it’s in hot water with its community is there a chance that it could cancel its event? Or, at the very least, put restrictions in place to prevent protests?

The company hasn’t said a word about the Nintendo event, nor has it pushed Overwatch ahead of its release tomorrow. Aside from its response last week, it appears to be lying low from the controversy. But with BlizzCon just a few days away, it’ll be interesting to see what it does next.