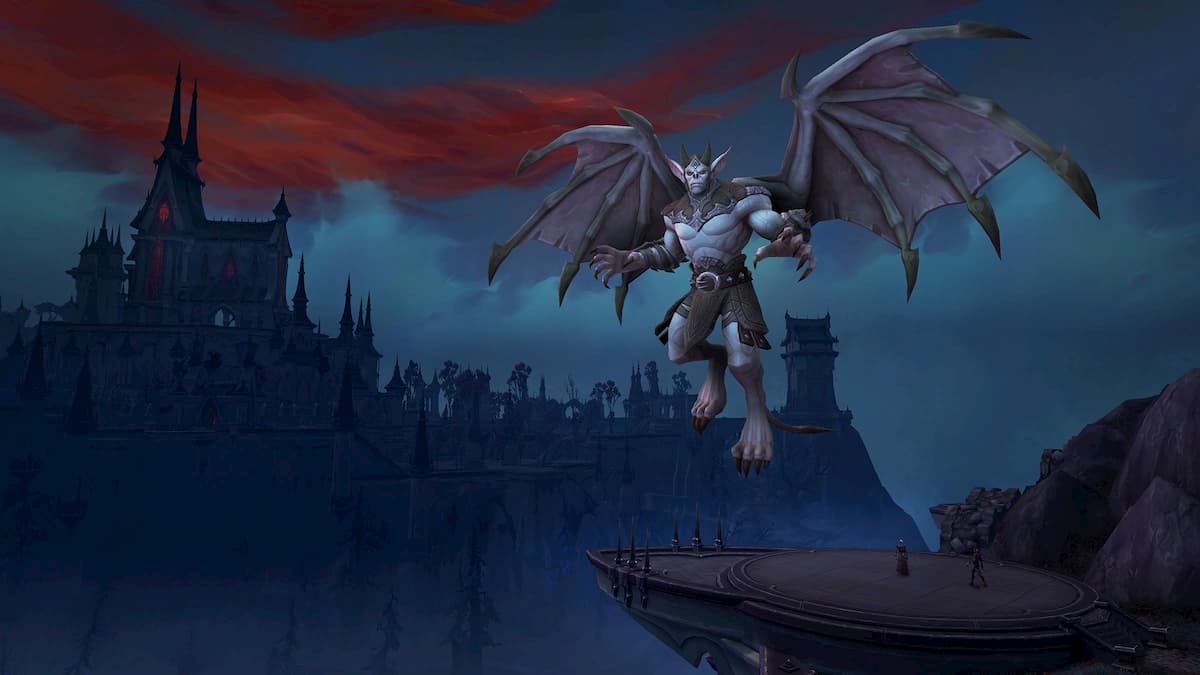 After the middle of this week, things will return to normal for those wanting to move their World of Warcraft characters to another server.

Due to unprecedented popularity during the launch of the Shadowlands expansion, Blizzard offered players the choice to move their characters to less-populated servers, hoping to reduce queue times during login. Today, Blizzard announced the end of the free service, which will cease on Thursday, December 17, at 2:00 PM PST. The normal cost to transfer a character is $25 USD.

Blizzard is advising those who wish to take advantage of the free transfer to get their requests in now. Anyone eligible for the transfer can locate it in the Services section when accessing the Shop on the character selection screen.