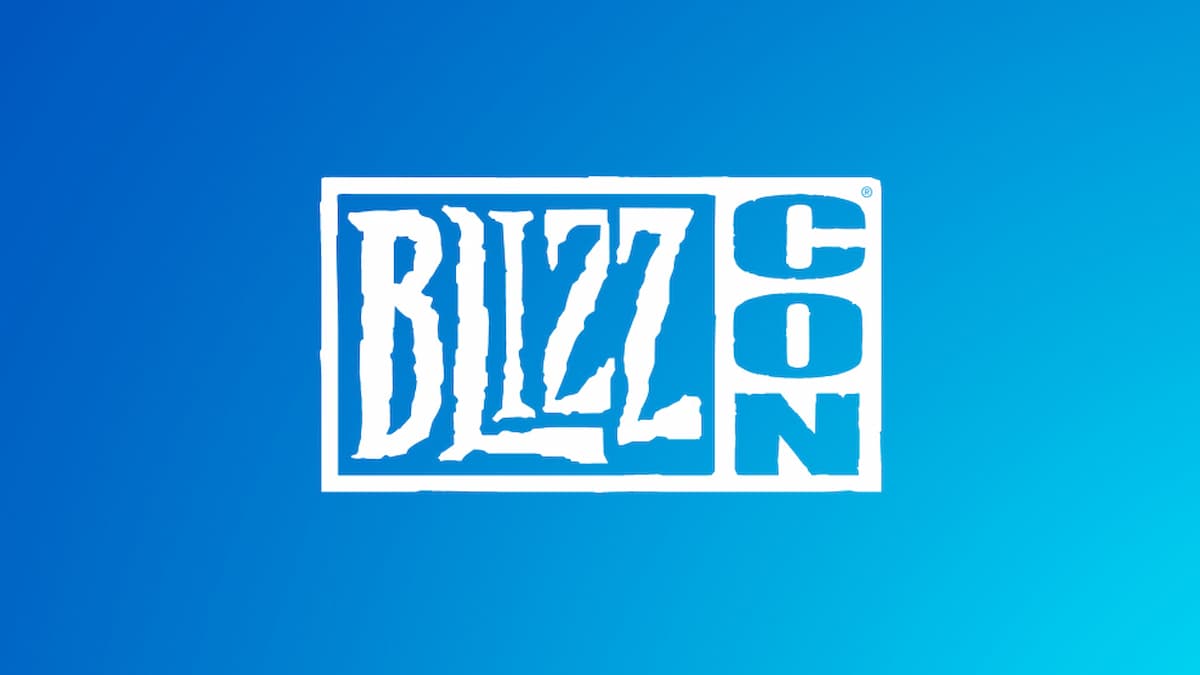 Blizzard has announced that it has canceled next year’s BlizzCon, which was aiming to happen in February 2022 and would have been online only. The reason given by the company for the cancelation was that setting up the convention was a massive company effort. The company now feels like it is better to put those resources into other things.

The company still promises to be making announcements and updates for its games around February, so fans of Blizzard’s games can still look forward to that. Blizzard also writes that it wants to take the time to “reimagine” what BlizzCon can look like in the future.

With so much changing since the first BlizzCon 16 years ago, the company wants to see how they can make BlizzCon bigger, safer, and more inclusive as possible. The company plans to have the convention be a big part of how Blizzard communicates and interacts with fans in the future.

BlizzCon 2022 may have helped repair Blizzard’s reputation after a string of controversies hit the company. Earlier in the year, Activision Blizzard was accused of gender inequality and sexual harassment.

The company would then receive lawsuits from the California Department of Fair Employment and Housing (DFEH) and the U.S. Equal Employment Opportunity Commission (EEOC). Blizzard and several high-profile employees would also be hit by a subpoena from the Securities and Exchange Commission (SEC).