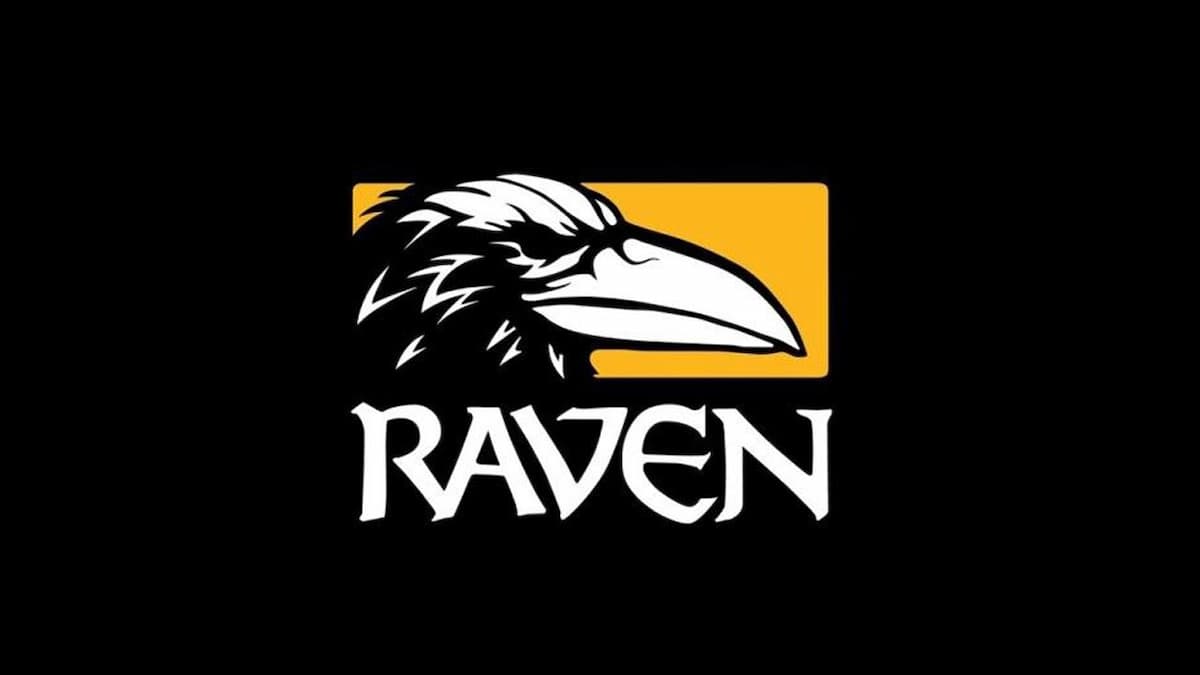 Blizzard quality assurance staff are showing solidarity for their Raven Software dev colleagues by walking out of their jobs and joining them for the second day of protests over the layoffs at Raven.

The entire QA team and other staff members at Raven staged their walkout yesterday after Activision Blizzard, which owns the studio, laid off 12 of its contractors from their positions on Friday. Blizzard QA staff from California are joined by other QA workers from Texas and Minnesota to demand Raven Software and Activision Blizzard to offer all their contractors full-time positions. The walkout is taking place virtually across social media with the hashtag #WeAreRaven.

Most of the Raven Software staff affected by the layoffs relocated to Wisconsin without any assistance from the company on the promise that they would be offered a permanent position there once everyone returned to in-person work. Some staff members have been promoted to full-time positions, but with a slight pay increase of $1.50 an hour.

According to The Washington Post, however, employees said that the layoffs were part of a plan to restructure the studio. They also said that the remaining contractors will be notified of their employment status by Wednesday.

This is the third walkout in the five months since the California Department of Fair Employment and Housing filed a lawsuit against Activision Blizzard for allegations of gender discrimination and harassment. Since then, the company hasn’t made any of the significant changes employees have demanded. These changes include forcing CEO Bobby Kotick to resign following a bombshell report from The Wall Street Journal alleging that he knew about the harassment allegations — even participating in some of it himself — but covered it up.