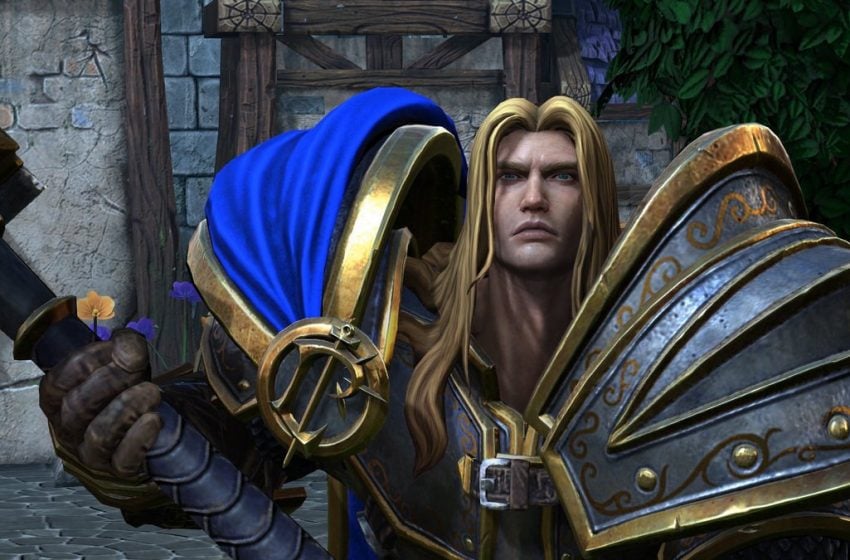 Blizzard has released its Terms of Service for its recent release of Warcraft III: Reforged. It appears to include a clause, which means that any creators of custom games must hand over the ‘moral rights’ to the map, meaning that Blizzard would have ownership of the concept.

The area in question was spotted by Reddit user Man_Eating_Boar, who managed to find the excerpt from game’s terms of service in relation to custom games, which reads “To the extent you are prohibited from transferring or assigning your moral rights to Blizzard by applicable laws, to the utmost extent legally permitted, you waive any moral rights or similar rights you may have in all such Custom Games, without any remuneration.”

The Terms of Service effectively means that they would own the intellectual property that is linked to the idea (i.e., the concept of the custom game). In areas where the law would not permit the owner of the custom game to hand ownership over, they must hand over the ‘moral rights’ to the game without any compensation.

Now, this might seem like a relatively small issue. However, custom games and mods from the Warcraft franchise have been the lifeblood of the game in the past. A platform for new game types that have become genres in their own right. The first concept of tower-defense games came from Warcraft III, while the MOBA genre was created with Defense of the Ancients, a custom game that originated from Warcraft III’s Frozen Throne expansion. In contrast, the recently popular auto chess genre was an offshoot of the MOBA.

Custom games breed innovation from inventive fans, and this move from Blizzard appears to be a highly defensive change to their terms of service to take advantage of all of the best custom games that fans have come up with.

If you enjoy custom games but don’t want to hand over your idea to Blizzard for free, you may want to look elsewhere.