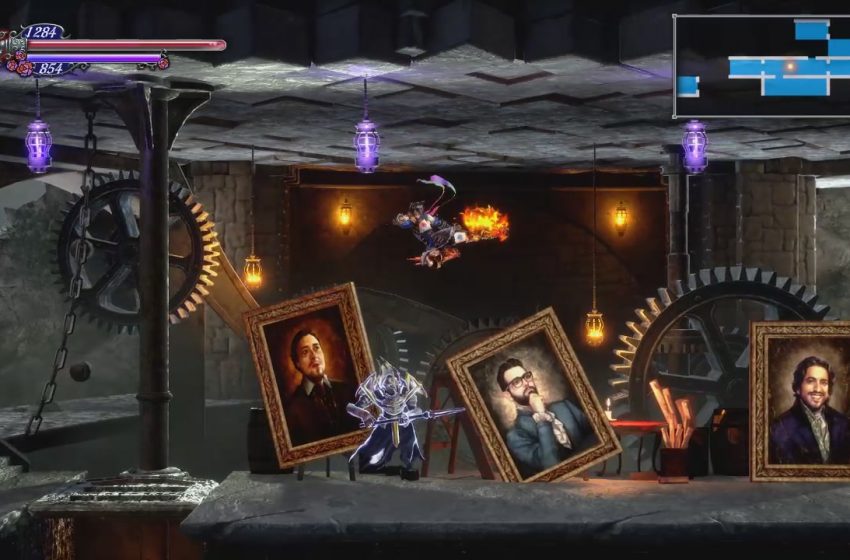 In its financial report for the fiscal year 2020/21, publisher 505 Games has alluded to a Bloodstained: Ritual of the Night sequel. It appears as though the second game in the franchise is currently in development, though further details aren’t available at this time.

The publisher included a specific page of notes on Bloodstained: Ritual of the Night. This was picked up by @Nibellion on Twitter as a highlight of the document. It lists the following details.

It’s that final point that’s caused a stir. The term “second version” doesn’t necessarily confirm that this document is referring to a sequel. However, it was also used in this same document in a section on Ghostrunner. The sequel for which has already been announced.

Bloodstained: Ritual of the Night is a metroidvania that’s hailed as many as a return to the classic Castlevania roots for the genre. It certainly should be, considering that the series’ producer worked on it. The game has been released on all major platforms, including Android and iOS, so a sequel almost seems inevitable. With E3 just around the corner, there’s a possibility that an official announcement is only a week away.