Bluepoint Games is well known in the industry for its knowledge when it comes to remastering, and it even raised the bar with that process when it dropped a majestic remaster of Shadow of the Colossus for PS4.

So, with a lot of games out there which could be remade, there’s a big expectation upon what these guys could be making next.

Technical director Peter Dalton has vaguely but interestingly discussed what they’re going to do after Shadow of the Colossus during a panel at GDC 2019.

“For Shadow of the Colossus we don’t call it a remaster, we coin it a remake due to the complexity of the project,” Dalton said.

“And moving forward to our next project, we call it a re-envisioning given that it goes well beyond what we thought was possible on Shadow of the Colossus.”

Looking at these words, it seems like the developer has been given even more freedom with the next title their working on.

If the word ‘remaster’ didn’t make much sense with Shadow of the Colossus, the studio will go even further this time around.

Resident Evil 3 is rumored to be in the making at an external studio but looking at what Capcom has done with RE2 it doesn’t make much sense to kind of waste that work.

Also, Demon’s Souls fans and the press have been asking for a remaster of sorts since it is the sole Souls game not available on current-gen systems.

Is the Demon’s Souls remake coming to PC? 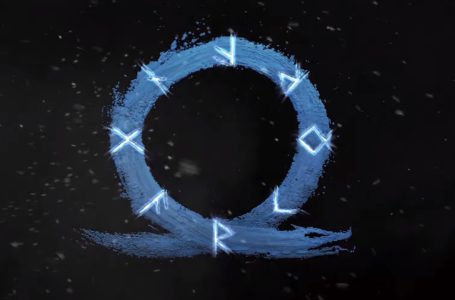 Is God of War: Ragnarok coming to PC?