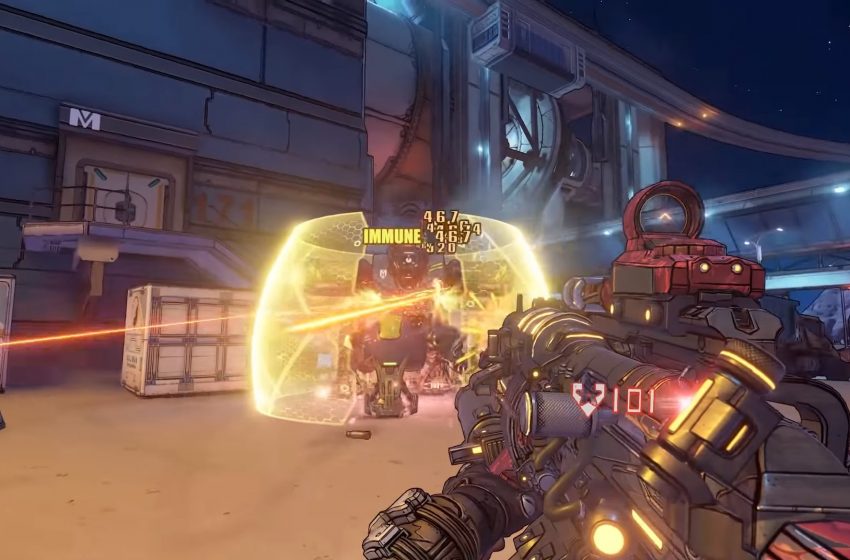 Borderlands 3‘s farming frenzy event and a modified Takedown at Maliwan Blacksite mission are launching later today alongside a handful of bug fixes and Vault Hunter changes. The farming frenzy will stick around for a limited time until Jan. 30.

Today we will release a hotfix for #Borderlands3, which will be live on PS4, Xbox One, and PC by 3PM PT. This hotfix addresses various concerns reported by the community and kicks off the two-week long Takedown Event and Farming Frenzy!

You can expect the event to kick off today at 9am PST. The event boosts the number of rare spawns happening throughout the game, and there are additional chances for Anointed and Legendary drops to happen. Players can expect every boss in the game to have boosted drop rates, and this includes those at the Takedown at Maliwan Blacksite.

The Takedown at Maliwan Blacksite mission also changed a little bit. Following the hotfix, the mission scales to how many players are in your party at the time. The more players you take with you into the mission, the harder the enemies and bosses are going to be. You want to bring your best companions with you to handle whatever you face. However, thanks to the farming frenzy event, the loot from these bosses are likely going to prove extremely worthwhile for the challenge. It also means you go in solo if you prefer and still away with some great loot.

We do have a small list of bug fixes along with Vault Hunter chances for the Operative, Gunner, and Beastmaster:

Developer note – We noticed that the bosses in the Handsome Jackpot weren’t providing players with a satisfying challenge. We’ll be monitoring these bosses and make adjustments as needed in the future.

The Ion Cannon is a strong weapon and we don’t want to change that, but it’s a little over performing. We’ve increased the reload time and made it consume more ammo but left its damage unchanged to still provide a strong burst of damage.

In looking at the bonuses from Anointments, we felt that some were not providing enough of a bonus. We’ve increased the bonuses on the Anointments below.

The changes go live today at 9am PST, and the farming frenzy event continues until Jan. 30.