There’s a Borderlands 3 hotfix on the horizon, set to launch today at 3pm PST. The patch sees the end of the game’s Bloody Harvest free update, a Halloween-themed in-game event, and fixes an issue that saw players having issues with loot falling into unattainable locations while playing in the Slaughterstar 3000 location. This quick hotfix should address those concerns and make it easier to grab a player’s well-earned equipment.

Additionally, the Spiritual Driver class mod had been activating for all damage times, rather than only for gun damage. The developers have modified it to ensure it only activates for the appropriate damage type.

Read the full patch notes below:

While this hotfix is small, players can expect a bigger update when Borderlands 3 launches with their next piece of DLC called Moxxi’s Heist of the Handsome Jackpot. This content releases Dec. 19. Players do need to purchase this through the game’s Season Pass or by having the Super Deluxe Edition. 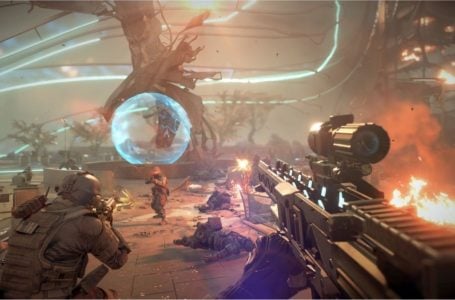 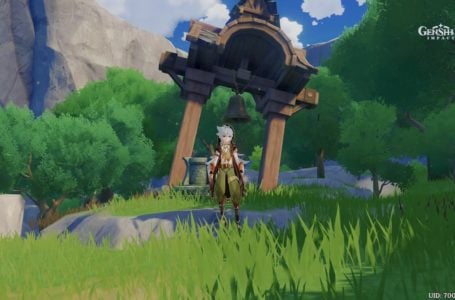 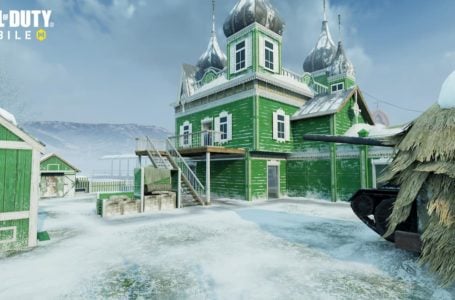