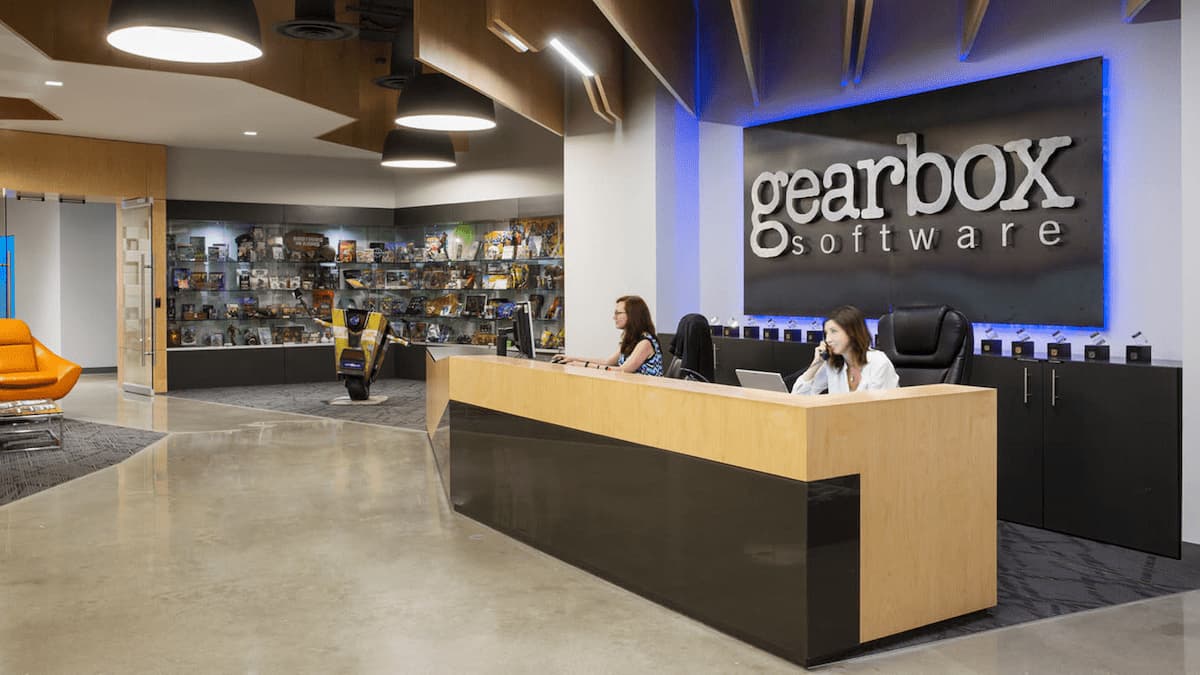 Embracer Group has acquired the developers of the critically acclaimed Borderlands series. Embracer Group is the parent company of several other leading studios such as THQ Nordic, Saber Interactive, and Koch Media.

In a press release on its website, Gearbox Entertainment announces that it will now be a seventh operating group and a completely owned subsidiary of Embracer Group, paving the way for significant expansion of both the studios, with Gearbox Entertainment even planning for further mergers and acquisitions in North America.

The deal will cost Embracer Group up to $1.3 billion. The day one purchase amounts to around USD 363 million, out of which Embracer Group will pay USD 175 million in newly issued Embracer B shares. For the next six years, Gearbox Entertainment can get up to $1.01 billion if it hits the “agreed financial and operational targets.”

As far as the employees are concerned, all the 550 employees of Gearbox Entertainment will jointly become a significant shareholder of the Embracer Group, while Randy Pitchford will continue to lead the Gearbox Entertainment team. Speaking on the acquisition, Randy adds, “The feeling at Gearbox is that we are just getting started, and this transaction is not merely a stimulant for the talent of our employee-owned company, but a propellent for the exciting future we have planned.”