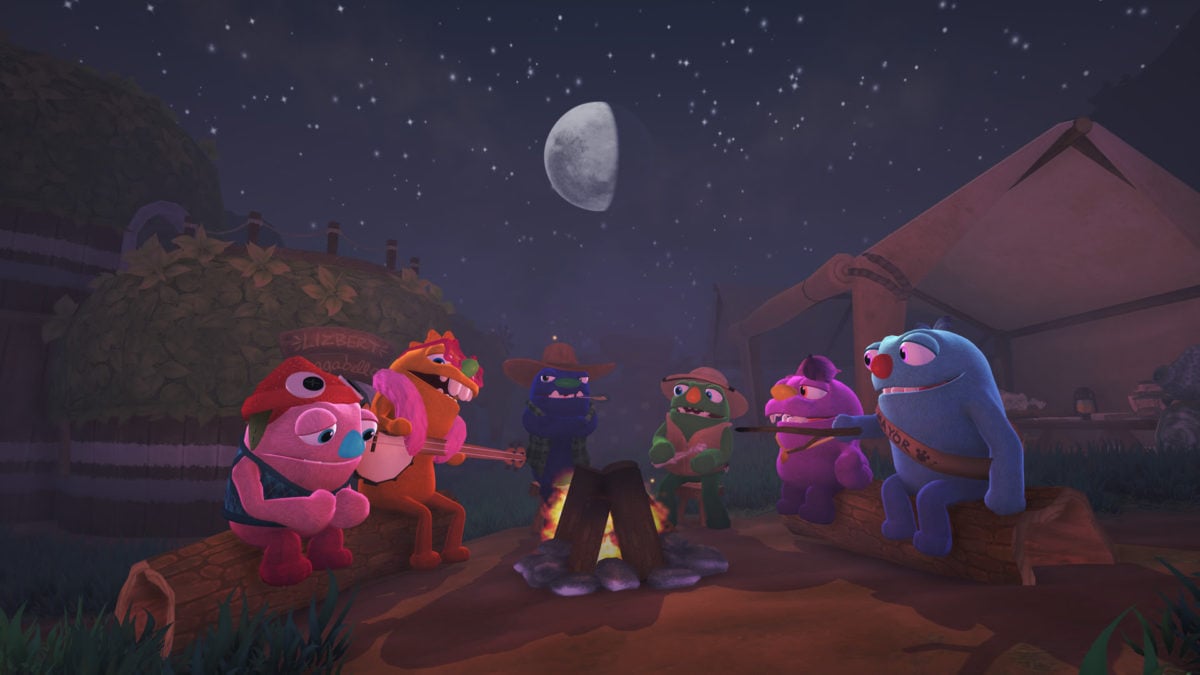 The launch line-up for the PlayStation 5 is shaping up to be one of the best in recent memory for a console release, and there’s more good news as Sony has revealed that Playstation Plus members will be receiving one of those games as part of the service in the form of Bugsnax.

The game, which will also be available on PS4 and PC via the Epic Games Store, is a first-person adventure that sees you take on the role of a journalist on Snaktooth Island, a world inhabited by creatures that are half-bug, and half delicious treat. But something is afoot as the island inhabitants are missing, and it’s up to you to reunite them, while there are also 100 creatures for you to collect.

It helps to form a line-up of games that includes the remake of Dark Souls, and Marvel’s Spiderman: Miles Morales and Godfall, as well as the Playstation Plus Collection that offers a huge amount of classic PS4 titles with enhancements from the new console.

Only the PS5 edition of the game will be available to claim on the service and play for free and is set to be available from launch day November 12, and a week later for all regions where the console launches on November 19. You have until January 4 next year to claim the game.

The PS+ November lineup is strong for PS4 owners too, with action-adventure Middle-earth: Shadow of War and indie Metroidvania Hollow Knight: Voidheart Edition, both critically acclaimed titles, available from November 3 and finishing November 30.