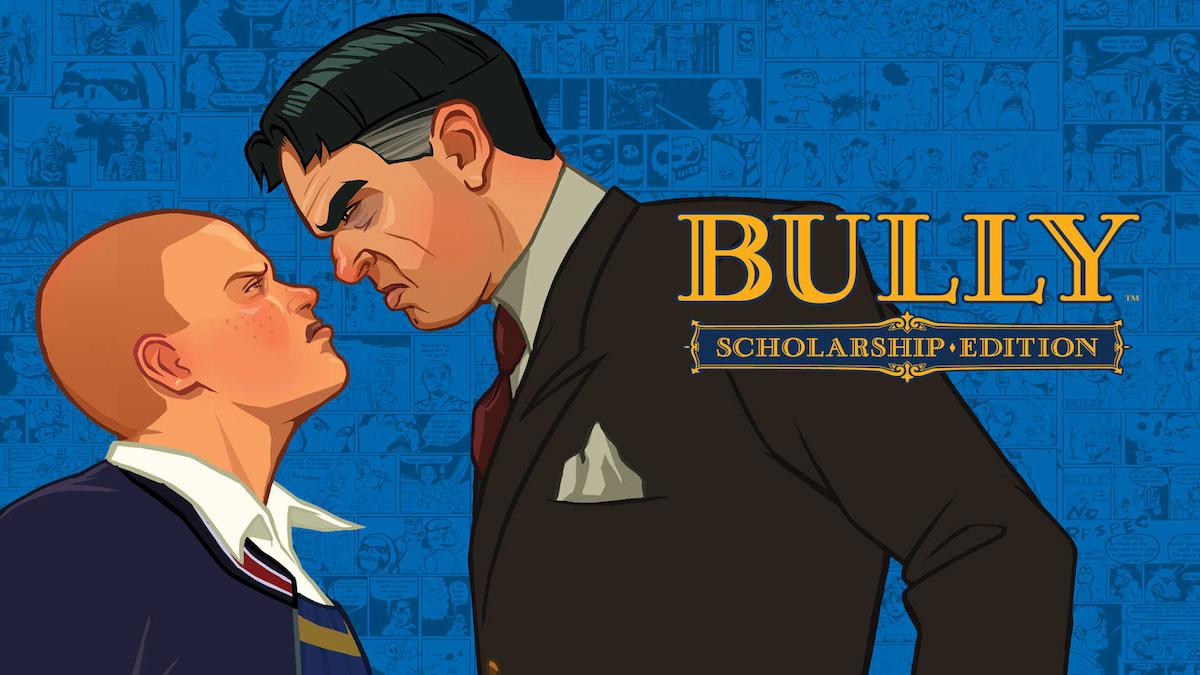 Update (December 13, 2:37 PM CT): Game Informer video editor Alex Van Aken confirmed on Twitter that Blake Hester’s tweet was not a reference to any upcoming news regarding Bully 2. The story as originally written is below.

Original Story: Despite its absence from The Game Awards, a rumored follow-up to Rockstar’s controversial 2006 title Bully was supposed to be a surprise reveal during the December 9 awards show, claimed industry insider Tom Henderson on Monday. The insider stated that Bully 2 was expected at the show due to playable builds of the game allegedly being shown off to certain people in the weeks leading up to the awards.

Blake Hester, Game Informer’s senior associate editor, further churned the rumor mill on Monday when he tweeted out the crest of Bully’s fictional school, Bullworth Academy, with a caption that read “New story coming 2 you soon.” Hester set his Twitter account to private following the tweet, but Henderson managed to screenshot it for public viewing.

“Not entirely sure what [Hester’s tweet] alludes to, but it’s clear some form of information is making the rounds to people,” said Henderson.

Bully 2 has been rumored to be in development for years. It was alleged in 2018 that Rockstar was casting for the game, and the following year, it was reported that the game was being dubbed. Take-Two, Rockstar’s parent company, canceled a $53 million project in November, which was initially believed to be Bully 2, but journalist Jason Schreier confirmed the project was a separate game.