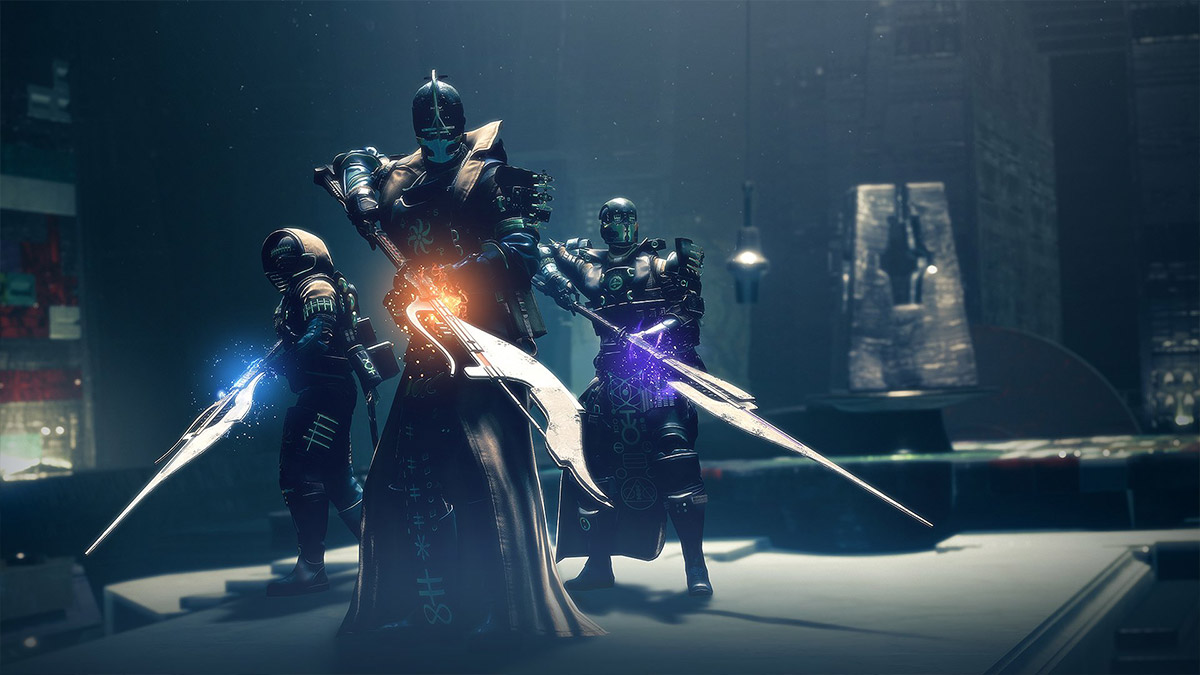 Bungie is always working on Destiny 2; Season 17 is bringing big changes to Glaives and all other primary weapons. There are additional projects behind the scenes of course, and Bungie has a plan to bring its game engine to mobile devices.

A new job listing for a senior mobile platforms engineer (spotted by TheGamePost) spells it out. It asks, “Are you excited to evolve Bungie’s internal game engine to support mobile platforms?” There’s an official Destiny 2 companion app, but Bungie has never developed a flagship, mobile-first game. Seeing as most of the listing talks about specific requirements like C++, it gives no indication of what such a game would entail. It does name target platforms, however. Bungie is hiring someone to “extend the technology that [its] games rely on to reach players on iOS and Android mobile platforms.”

More funding from Sony will certainly help with that. The PlayStation juggernaut is set to acquire Bungie for $3.6 billion. It’s a move that will “considerably accelerate” its multiplatform plans according to Sony Interactive Entertainment CEO Jim Ryan. In Bungie’s case, those multiple platforms now include mobile devices.