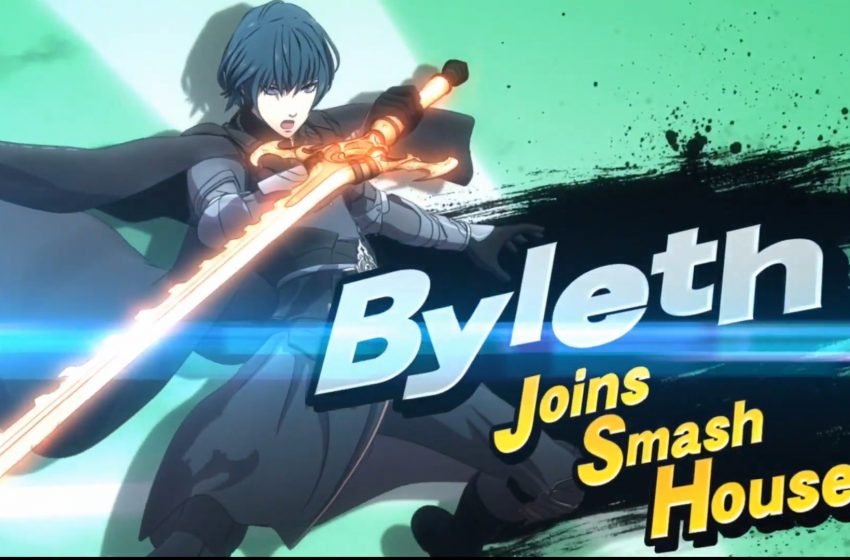 As part of the Fighters Pass DLC, Byleth will join the Super Smash Bros. Ultimate, alongside a new stage and even more music tracks from the Fire Emblem series.

Fans have speculated for months about who the eventual fifth fighter could be. Most people were expecting another third-party character; we now have confirmation that Nintendo is bringing one of their own newer heroes to the battle. With the addition of this Three Houses representative, the speculation for the next wave of DLC will only become even more hectic.

You will also be able to play as both Male and Female Byleth, utilizing multiple different weapons from the game the protagonist comes from. This will help the character differentiate themselves from the other Fire Emblem characters and weapon wielders that are already present on the main roster.

Byleth will be available on Jan. 28, which is well before the end of February cut off date that was initially given for the Fighters Pass to wrap up production. Challenger Pack 5 is the final piece of the Fighters Pass DLC, which means whatever character comes next will either be a single release or start the next expansion for Ultimate.

The Fighters Pass has kept Smash Bros. at the front of Nintendo’s plans and has been a successful way to remarket the game with each character release. So a second season of the Fighters Pass makes a lot of sense, especially with how hype it gets fans.

Players can purchase the full Fighters Pass DLC bundle and get all five Challenger Packs as they become available for $24.99, or they can buy the Byleth DLC individually for $5.99 from the Nintendo Switch eShop.