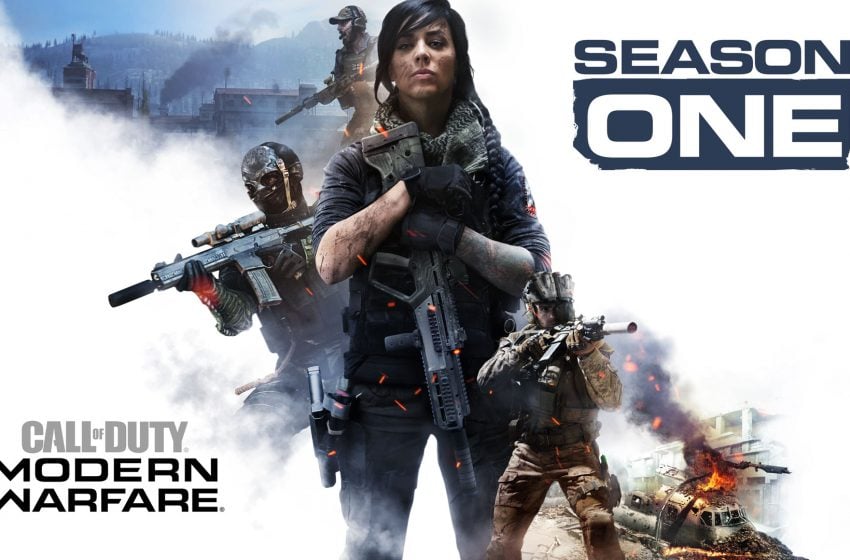 A Redditor discovered a cool reward for completing the Battle Pass in Call of Duty: Modern Warfare – players earn a snazzy animated emblem for fulfilling all the tiers in the pass.

The season 1 Battle Pass for Modern Warfare includes many new features that fans can use. The pass consists of several new weapons, a new Operator skin called Mara, and a hundred new tiers of content.

To progress through the tiers, players will need to play through the game and earn XP, as well as complete challenges. There’s a Battle Pass XP that players can check to see if they are any closer to the content they are looking for. The Activision Blog notes that the one hundred Officer Ranks and the one hundred Battle Pass tiers are separate, however.

Reddit user Damo240sx discovered that completing all one hundred tiers in the battle pass will give players an animated emblem. He shares a video of the emblem on this forum. The image of the emblem is the same as the logo for the season 1 Battle Pass. The animation shows a skeleton with a black hood holding up a sword above its heads while its cloak blows in the wind. Its jaws move up and down, and red and blue are flashing behind it. The words Chemical Division can be read from the outline of the emblem, and a Roman numeral number 1 is below the skeleton.

The emblem makes you wonder if it is worth going through all the different tiers in the Battle Pass. For many fans, it is probably worth it since getting something is certainly better than getting nothing. Also, look at it – it looks cool as heck.

Call of Duty: Modern Warfare owners can get the Battle Pass for 1k of Call of Duty points.