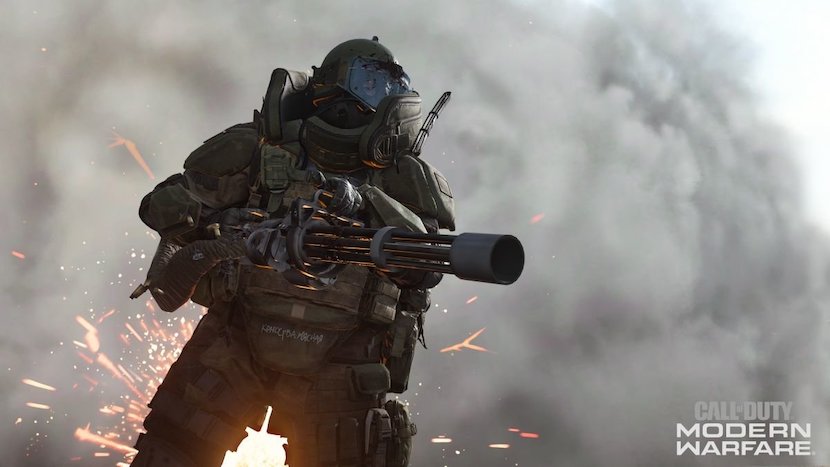 Last year was huge for PlayStation 4 downloads. And in a new PlayStation Blog post, Sony showed just how big they were.

The company reported the 20 top selling PS4 games on the digital front; and, just as we saw back in 2018, it was all about Call of Duty.

Call of Duty: Modern Warfare easily took the number one spot in sales, though exact numbers weren’t provided by the company. But what’s interesting are the games that followed closely behind.

In second place, Minecraft: PlayStation 4 Edition continues to be a huge draw, with the addition of new features, such as crossplay support with Nintendo Switch and Xbox One owners.

NBA 2K19 followed in third place, while the newest edition of 2K’s sim, NBA 2K20, was fifth. Between the two, Grand Theft Auto V held a firm position in fourth, bolstered by its online component.

Here are the top 20 downloads for the year:

Over on the free-to-play front, Apex Legends was able to squeak by a victory over its battle royale competitor Fortnite, with the Monster Hunter-like Dauntless following in third place.

Finally, when it came to DLC and expansions, the top ten list was entirely Fortnite, with The Laguna Pack leading the charge. The Cobalt Pack and the Wilde Pack followed in second and third place.

Check out all the rankings here. We’ll have to see if Call of Duty can do it again with the latest entry that’s likely to arrive later this year.